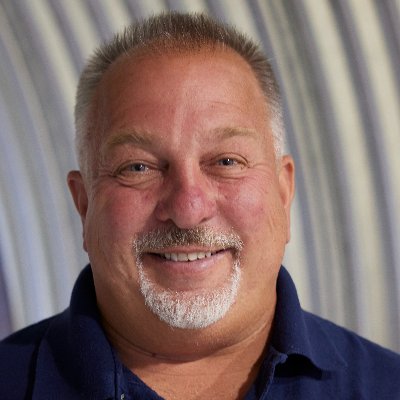 @gromicko
Treasury Secretary Janet Yellen confirmed Nick Gromicko's and Bernie Madoff's contention that the U.S. is running a Ponzi scheme when she recently told Congress to raise the debt ceiling and borrow more money or the U.S. will be unable to pay its existing loans and obligations. https://t.co/QrD8XejYUu 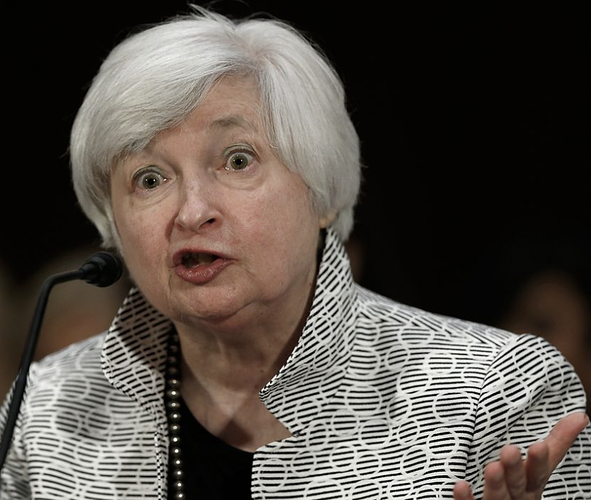 I would not want my name associated with Bernie Madoff no matter what the contention.

One exception: Identifying Ponzi schemes. He should know.

Anyway, Bernie Madoff wasn’t solely responsible for his scam. The government helped him steal all that money.

How could have Treasury Secretary Janet Yellen stymied the scheme?
It is up to elected officials to investigate complaints is it not? The laws are in place. Even laws have to be introduced by elected officials, brought to the floor, and voted on prior being passed.

The SEC helped Madoff scam all of his clients. In fact, they were the key part of his scam. It wouldn’t have worked without the help of the government.

I can’t speak to Canada, but here in the States, Congress frequently, and unconstitutionally I might ad, delegates that “lawmaking” to unelected bureaucrats on a regular basis - it’s called the alphabet soup distribution of accountability method. Hell, the IRS not only mandates financial institutions and certain other entities make reports about “citizens” financial activities without proper notice that report will occur, they make you provide them with the very information they use to determine whether or not you have committed a crime… tell me THAT’S in the 4th or 5th Amendments anywhere! It’s kind of irrelevant though, because governments do whatever they can get away with, not what the laws confine them to do.

The problem with Madoff is that the U.S. SEC helped him get all his clients, even AFTER they knew it was a scam.