Turkey or venison for Thanksgiving

This is my front yard and every year as Thanksgiving gets closer these guys show up.
Taken Friday. 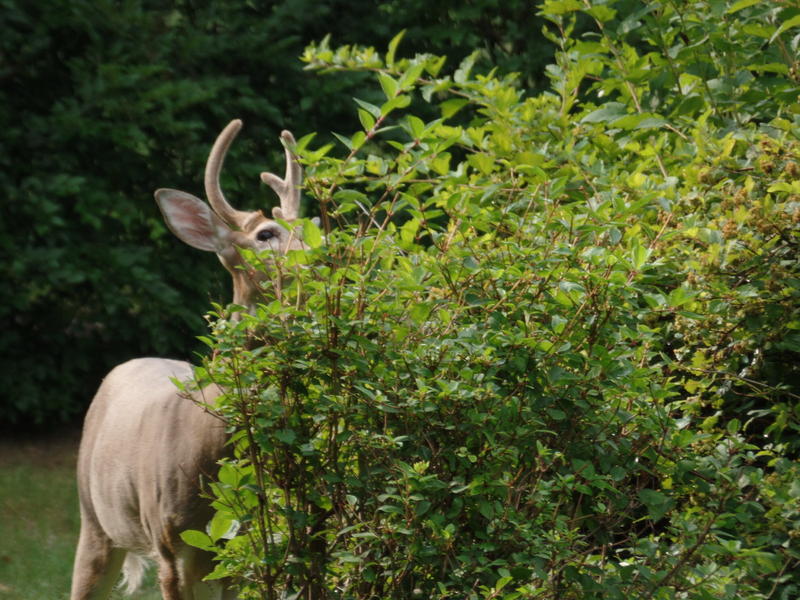 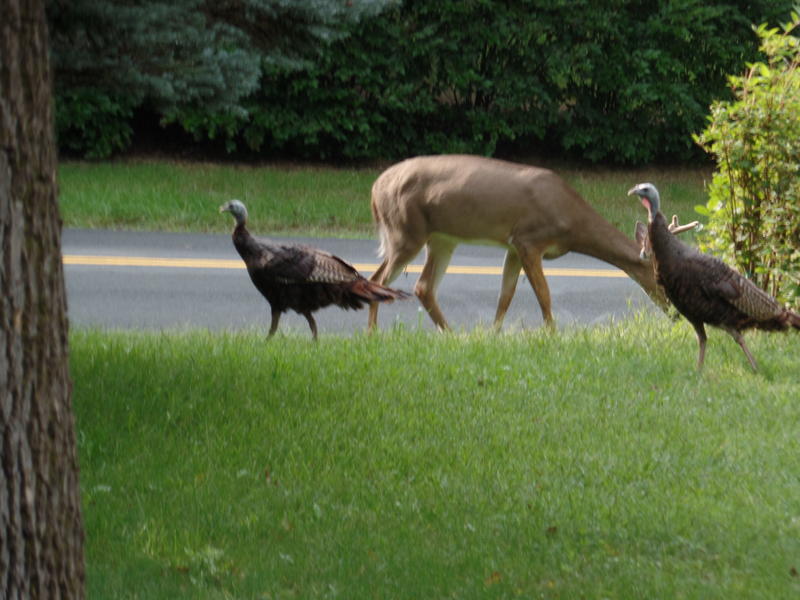 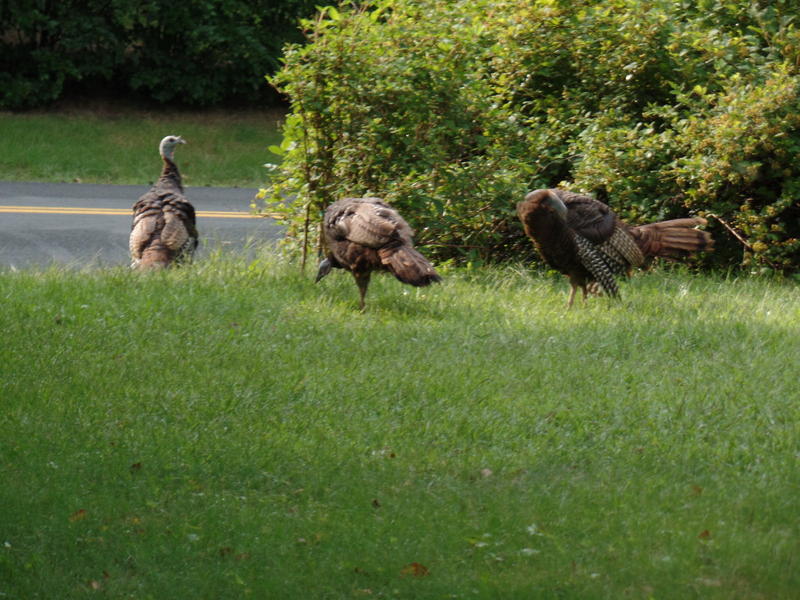 Venison is too gamey for my taste.

Pig is hard to beat for any occasion

One of those turkeys flew through my neighbors window 2 years ago so he took and cooked the breast, said it was pretty good.

I can throw rocks at them 7 days a week as they come to my bird feeder twice a day. Tempting for me as I think wild turkey spounds pretty interesting.

I have amongst other firearms a 22 air rifle, still loud but much less so than a bullet. With a scope a shot to the head is possible.

I vote for the turkey. I only like venison ground and mixed with beef.

All kidding aside Frank, having those birds come by in November when they are still fat from fall foraging is a serious temptation.

Venison is too gamey for my taste.

It has some to do with what their diet is, of course, but the way they are butchered is paramount. Most guys drop them off at the butcher’s shop and they run them through the saws as fast as they can to make $.

However, if one takes each muscle and separates it from the others and uses a filet knife to remove the “sheath” from around each and every separate muscle, it will be (and is) delicious. My buddy’s Dad taught me that, while we butchered our own, and what a difference it makes in taste. And, it is a lean meat so it needs less time on the grill.

Adding some pork or beef to the ground venison is good and I think a slow crock pot cooked neck roast is one of my favorites.

Lay on your back with hands of corn see which ones first and which one you wrestle down ,lol Let your canuk spirit take you

Lay on your back with hands of corn see which ones first and which one you wrestle down ,lol Let your canuk spirit take you

LOL i went to the river with a city boy he was going on about all the fish, it was sucker time thousands of them , I ask if he wanted any , he said with a laugh you have no net or pole, i just reached down and scooped them up, lolol didnt have the heart to tell him it was easy , he ran back to the office telling everyone i was grizzly Adams lolol