Why am I seeing weep holes?

Tommorows inspection :
Did a drive by due to the unusual history.
What I saw has me wondering, as I saw what looks like weep holes.
How can this be with a over one hundred year old building.
Also any comments on the white stains, as to whether it is effloresence or just tuckpointing stain. 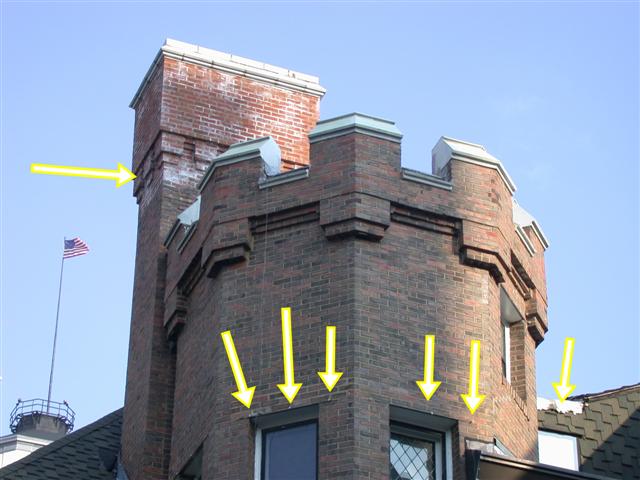 The arrows above the windows point to what seem to be the rope wicks and there seems also to be steel lintels.

Lots of rebuilding done to that structure, or at least lintels installed over those windows with some weep holes added. The brick does not match, looks like newer brick.

Bruce the brick at the chimney arrow looks newer , but looks the same on the exterior wall face to me.
Any way why would the use weep holes.This cannot be brick veener on a over one hundred year old historic building can it?

Look at how deep the windows are set.
Why not veneer?

With that flat roof above, it’s a good thing they are there.

Looks like you need to get up on that chimney.

The brick at the chimney appears different to me too and showing an amount of efflourescence not depicted on the rest of the building. Possibly redone masonry?

What I would be curious to know is what is holding up that brick at the parapet section of the roof?

Corbelling brick is typically 1" at a time.

It is interesting , and some sort of x embassy.
Landmark status yet , not able to look up info on it.
I just wonder what sort of access I will have to the roof.

I just wonder what sort of access I will have to the roof.

Marcel ,Bruce ,David , and Jeff (very funny) here are a few from the roof today. 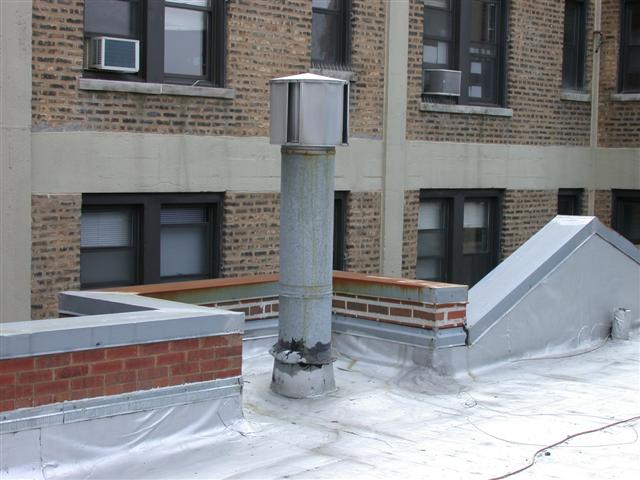 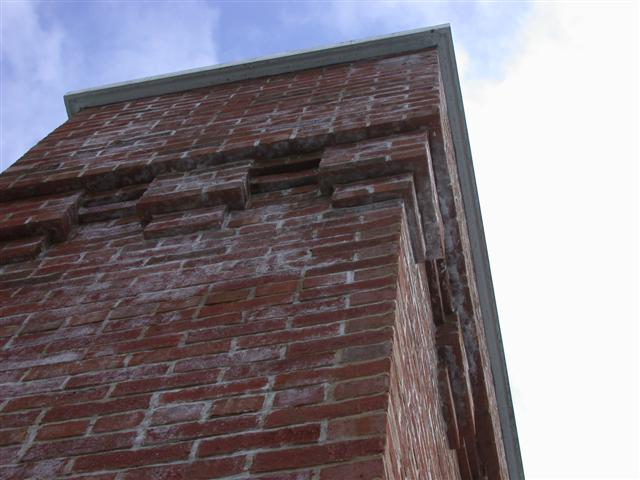 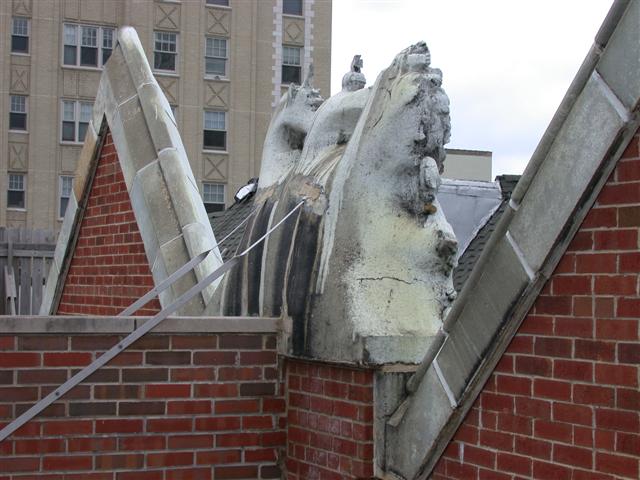 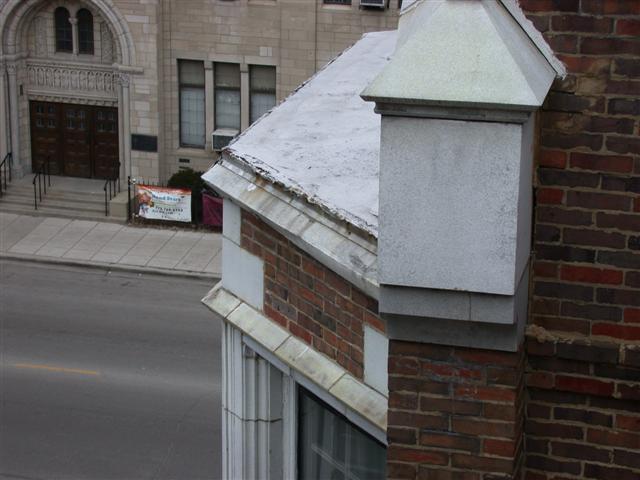 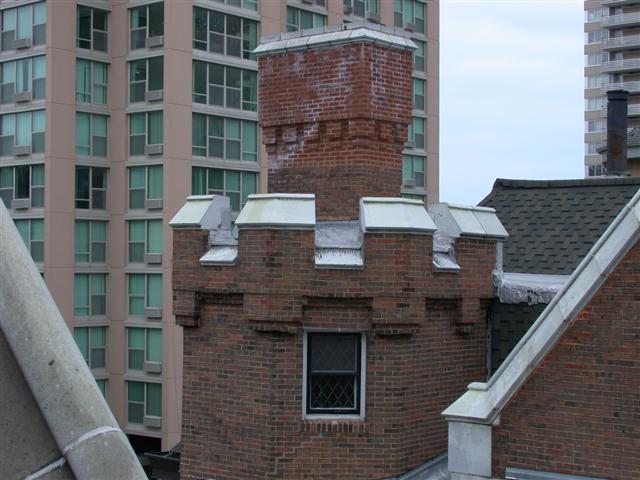 The damper was on a cable at the top of the chimney.
Is this unusual? 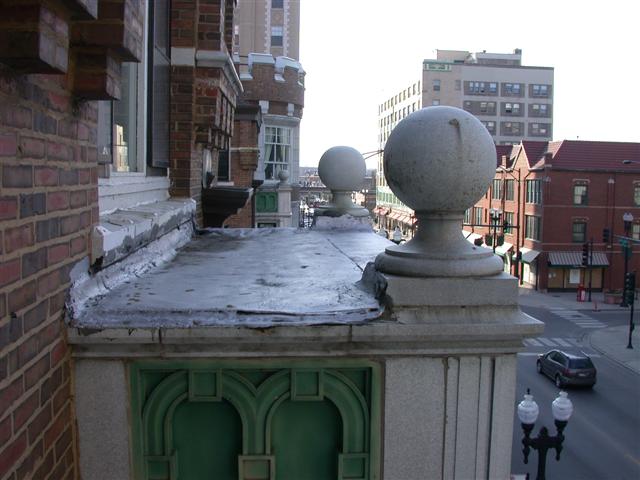 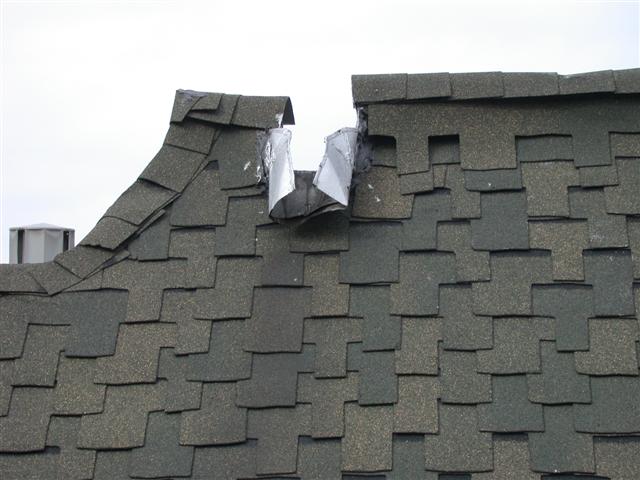 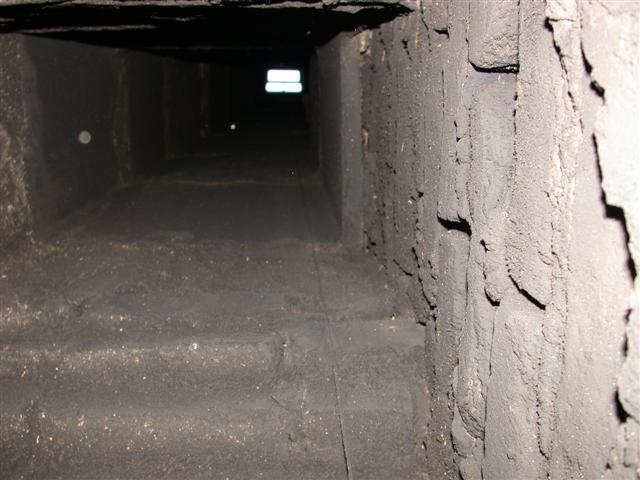 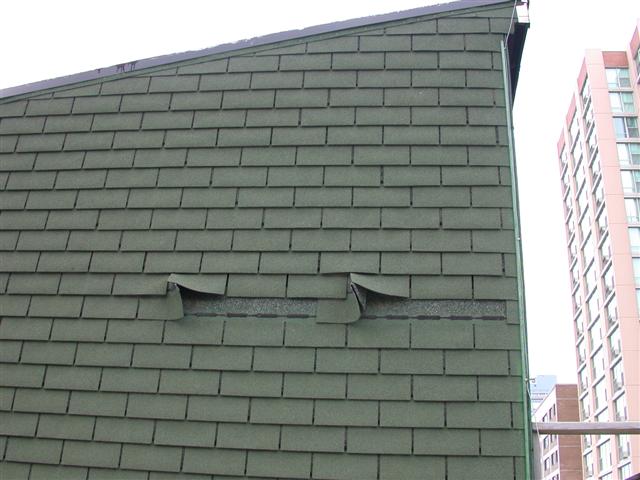 I saw a program on TV where they installed a cover/cap over the top of the chimney and it was controlled by a cable attached to it which went down inside the chimney. If you pulled down on the cable it would pull the cover/cap down tight against the chimney. I did not see your attached picture but is that something close to what you saw?

Here is a description:

Rich are you not able to see the pic ?on the lower right the cable can be seen.

I rechecked the pics after I posted and see the cable. It looks to be a cable operated top damper.

Yeah kinda cool, though I did get an eye full of soot. lol
no log lighter or gas to the unit.
The terra cotta was impressive

The Gargoyles are impressive.

I collect pictures of terra cotta as a bastard hobby.
I like to photo shop them