Until Joe Farsetta’s visit to St. Louis on October 21st, (where he conducted his Well Sampler Certification course) the St. Louis Cardinals had just defeated his New York Mets in the National League Championship Series.

After meeting with the team and providing them with his new slogan:

…they are now one game away from becoming the World Champions. 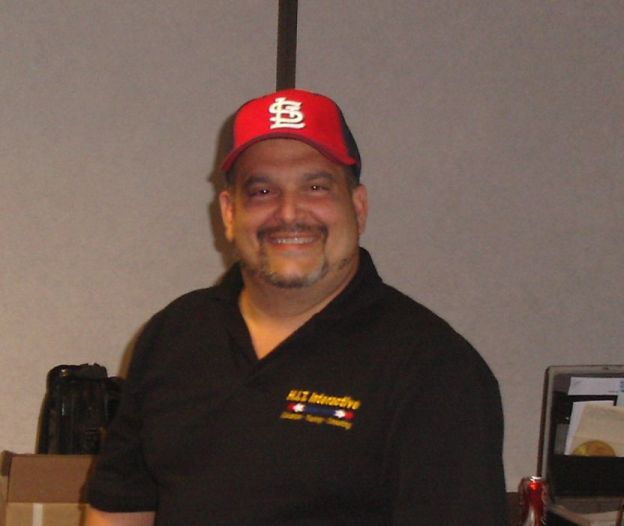