Do YOU see any crack on inside block wall (side wall) near the corner? Huh??

Am tryyyying to help some of you… and some homeowners, got MILK??

Just because YOU may NOT see any crack on the inside of a block basement wall does not ever mean, there isn’t 1++ EXTERIOR cracks or cracked parging etc.

Ummmmmmmmmmm, water/rain enters the hollow-block wall THROUGH these kinds of exterior cracks. It then falls through the lower blocks where it then, almost always, comes out onto basement floor, at the cove, at the very bottom of wall//floor.

Inside system companies most often tell most homeowners that, when they see this (water coming onto floor at bottom of wall/floor), that they have a SUPPOSED hydrostatic pressure problem UNDER the floor that only THEIR stOOOOOOpid interior system and sump pump can solve!!
](,)](,)](,)](,)](,)](,)](*,)

12, 13 drain tiles looool. For those who incorrectly think the exterior tiles are the problem, your full O shtt! The drain tiles have ZERO to do with why there is 1++ exterior cracks in basement wall and why water enters through the dumb azz cracks, ABOVE the dumb azz drain tiles!!!

Photos 18–22 looking at the block wall from INSIDE duh basement.

Yes, you do see a step crack BUTT butt BUTT butt BUTTTTTT, you do not see any vertical crack on the side wall, near the CORNER!@!@!#@!!! If some cannot figure out what the hlll it is I’m explaining to ya then you better INCREASE the number of PILLZ yer popping, got that?

And some want to try and tell my azz or homeowners it is best to pull permit and have city inspect this??? HUH??? They didn’t ‘inspect’ sqqqquat!!!

Boy you seem to keep busy with basements…

How ya doing Mr. Wicklander!
Not nearly as busy as i’d like to be, as we should be.

You guys in Illinois have quite a few cheating, lying interior basement system co’s as well 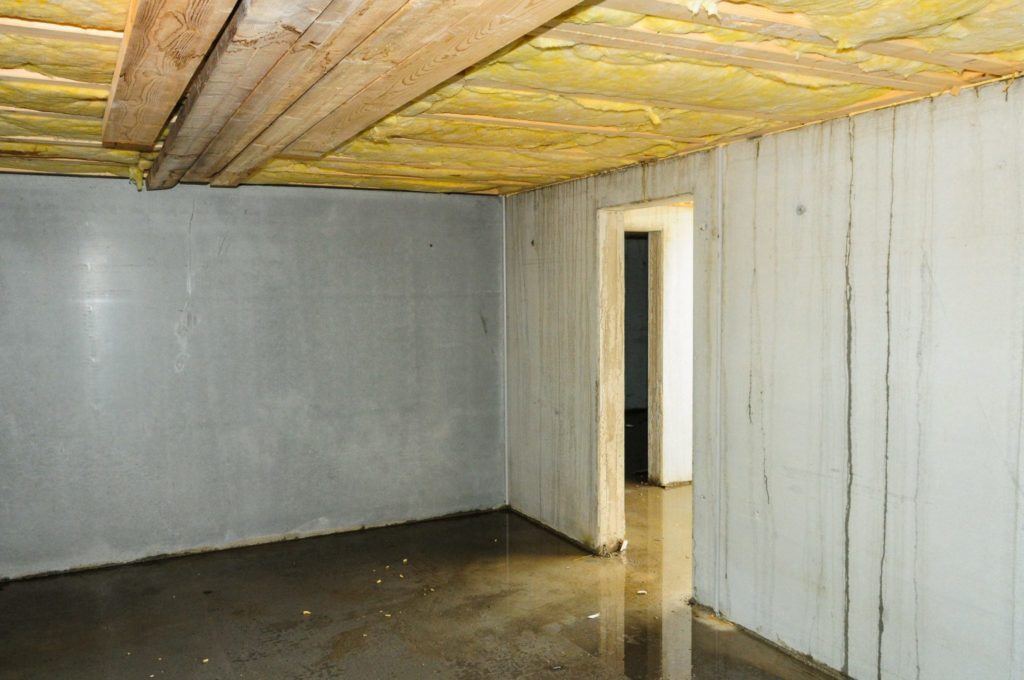 Learn how amazingly easy it is to prevent and fix a wet basement! These waterproofing improvements are inexpensive and can usually be done yourself or with a little help from your friends.


Former home inspector and host of home improvement radio show says, ‘If you ever thought of hiring a so-called waterproofing contractor to fix your wet basement, don’t’… ](,)](,)](,)…and claims, ‘99% of wet basements can be solved by regarding, adding soil, longer downspout extensions etc’
](,)](,)](,)

The above is just more bulshtt on this subject.
Don’t we get enough bulshtt from interior basement system companies #-o

So, 99%, pretty much every leaky/wet basement can be solved by dkkking around and NOT finding/determining the actual reason(s), problem(s), according to another non-expert.

And again, he tells people NOT to hire a waterproofing contractor which includes my dumb azz. ](,)](,)](*,)

So Mr. former home inspector, when asked to go to court to help buyers that were left with leaky, wet basements that were NOT disclosed, where a home inspector told the buyers all they needed to do was raise the grade etc, like you, how are you going to answer the lawyer/judgie’s Q’s that YOU did not take the time (or have the experience) to find, determine that there were EXISTING DEFECTS in the basement wall that were not identified by YOU and your shtty incompetent recommendation to raise and slope the grade did NOTHING to fix, solve the actual problems!!!

That’s right, YOU told the homeowner they don’t need to call/hire a ‘waterproofing contractor’ and that you have 99% of all solutions to wet, leaky basements.

You should be sued for N E G L I G E N C E. You opened yer yapper, you are NOT an honest expert on this subject, jesu KKKKKRRRRRrrristmas!

Yes, due to your yapper and incompetence on this subject, the homeowner was harmed/damaged by your stupid az recommendation/claims, and you had a duty to (was hired, paid and claim on your website), inspect the basement walls for defects, leaks etc. YET, you informed them they did NOT need any waterproofing and there were not 1+ existing defects.

A buyer had a chance to offer LESS for duh house had YOU taken the time or had the knowledge, and found/identified the existing defects and explained this shtt to the buyer.

Do you see now Mr former inspector, you fkd up?
Do you see how MANY homeowners really do need an HONEST, EXPERIENCED waterproofing contractor to correctly determine their friggin problem? Huh???

Am tryyyying to help some of you

YOU and your shtty incompetent recommendation

Do you see now Mr former inspector, you fkd up?

You should be sued for N E G L I G E N C E. You opened yer yapper, you are NOT an honest expert on this subject, jesu KKKKKRRRRRrrristmas!

Thanks for sharing John
Are you referring to anyone I/we may know? Who?
Looks like you’re definitely in touch with your feelings :neutral:
I suggest you eat a cupcake & calm down. Your energy can be directed to hopefully help you out.


…remember, he can’t call you, you gotta call him

Kenny looks like he never had enough business to fix his teeth or at least get some nice dentures.
I wonder if anyone really ever called him. If they did, they deserve a basement flood!

Cupcake boy made me want to NEVER eat a cupcake again.

Luckily, I’m in Florida with no basements to deal with.

Thanks for your response.