Just spent the evening with Frank Carrio, the youngest Green Beret ever.

He spent tonight with me and 3 legislators reading the new NACHI licensing legislation.

I was very proud to just sit next to Frank.

He’s a terrific guy who does a lot for the inspectors in his state. New Hampshire and NACHI are very fortunate to have him.

He is awesome. He says we met 3 years ago for a few minutes. Packed house tonight. Very well written licensing Bill.

I wish Frank the best, he has performed his due diligence hopefully he will reap the reward he is seeking.

Sure, Frank is a good guy. Served well and with honor.

But he ain’t a SEAL :mrgreen:

Nick,
thanks for taking the time out of your busy schedule to be at the meeting tonight.
Once again, thank you Frank and ALL of the US military service members who have served our great country.
Also, congratulations to Frank for earning his CMI.

Nick; It was great to meet you last night, thanks for coming!

Frank, excellent work on you bill, it’s obvious that you have earned great respect not only from us, your fellow inspectors but from our state legislators as well. Congratulations on earning you CMI and keep up the good work.

If there is anything I can do to help just let me know.

He spent tonight with me and 3 legislators reading the new NACHI licensing legislation.

I was very proud to just sit next to Frank.

I thank you for your kind words and for the strong support, and encouragement that you have given me. It was my pleasure to be able to provide proof of my Special Forces / Green Beret background, and credentials.

As you saw with your owns eyes the State of New Hampshire has issued me with a Veteran’s License plate that states 1st SFG with stands for 1st Special Forces Group {AKA The Green Berets}!
The State required documented proof that I was a Green Beret before they would issue these tags to me. I display them with pride!

I would like to say that when it comes to being a member if the MCIB and NACHI, that the HONOR is mine! 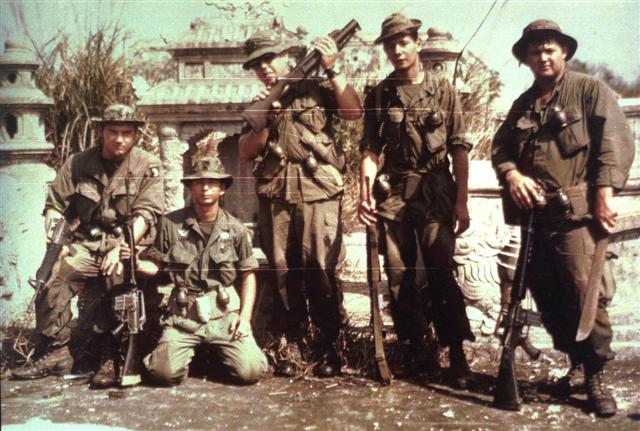 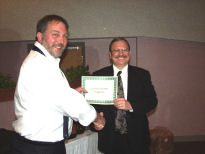 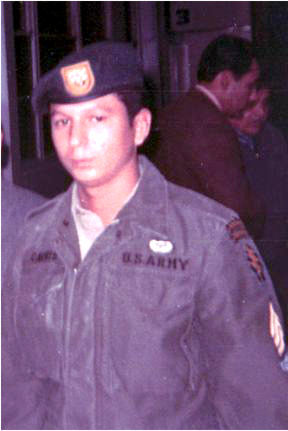 Thank you for your service to our country and
for helping with the NACHI.

Thanks Nick and Frank for helping the NH NACHI chapter with the HI Bill.