…some of whom actually belong to this association, by the way.

The all ASHI licensing board in Kansas has to choose a test for granting licenses in their state. Of course, as we know, it will be the NHIE.

The claim that is used in selling this test to the various states is that it is “psychometrically evaluated”.

We know that before ASHI first turned the test over to the folks who now manage it for them, they paid a significant (I heard “tens of thousands”) of membership dues to actually have an independent agency provide a psychometric evaluation. That was some time ago.

Are we to believe that this test has continued to be psychometrically evaluated for tens of thousands of dollars each time this has been done by the association that has had, at times, to be financially assisted by ASHI?

This test is being used, presently, in some states to deny access to jobs by citizens of that state wanting to be home inspectors…under the questionable premise that it is STILL psychometrically evaluated, in spite of the changes that have been made to it.

Do you think that there are grounds for a class action lawsuit that would challenge…and answer the question, once and for all…as to the validity and usefulness of the NHIE?

The real problems with the NHIE is low passing cut-off score combined with high pass rate. It is essentially meaningless. It is a low bar exam that even many states use as a minimum standard exam to license newbie students fresh out of school.

Now ASHI doesn’t require any exam to join, just a valid credit card and shazam! But their full membership requirement is… you guessed it… the meaningless NHIE.

ASHI has no entrance requiremnts whatsoever and uses the minimum standard NHIE for full membership. I think we have a pretty good agrument supporting the claim that ASHI is committing a consumer fraud by running a diploma mill.

The real class action should be to reimburse all home-buying consumers who used an ASHI inspector.

For the Record…it was not my intention to turn this into a discussion over which association has the biggest pee-pee, or an infomercial for or against any particular group of inspectors.

The NHIE is not limited to the use of any one particular association and, when passed by the state licensing boards, becomes universally applied to all home inspectors in that state.

The question is how many people are accepting a test that…at one particular moment in time…was psychometrically validated…but has since changed and is still being applied as a valid measuring instrument?

Have you ever seen the beautiful photo on the real estate agent’s business card…only to find an agent that was 30 years older and 50 pounds heavier at the inspection? She’s not what she used to be…and neither, perhaps, is the NHIE.

With a pass rate in the nineties… does it even matter?

You have no valid proof of that. If you did…and failed to act upon it…you would be equally culpable.

I’ve been saying it for years and it has been going up for years. In part because states want an exam that nearly everyone can pass, and in part because schools teach to pass exams. Now at 92%. Meaningless exam.

I’ve been saying it for years…

Yes, but a split second of proof would help.

At any rate…the issue is that it is being sold to governments as psychometrically evaluated and validated…even though it has been changed since that evaluation was made. 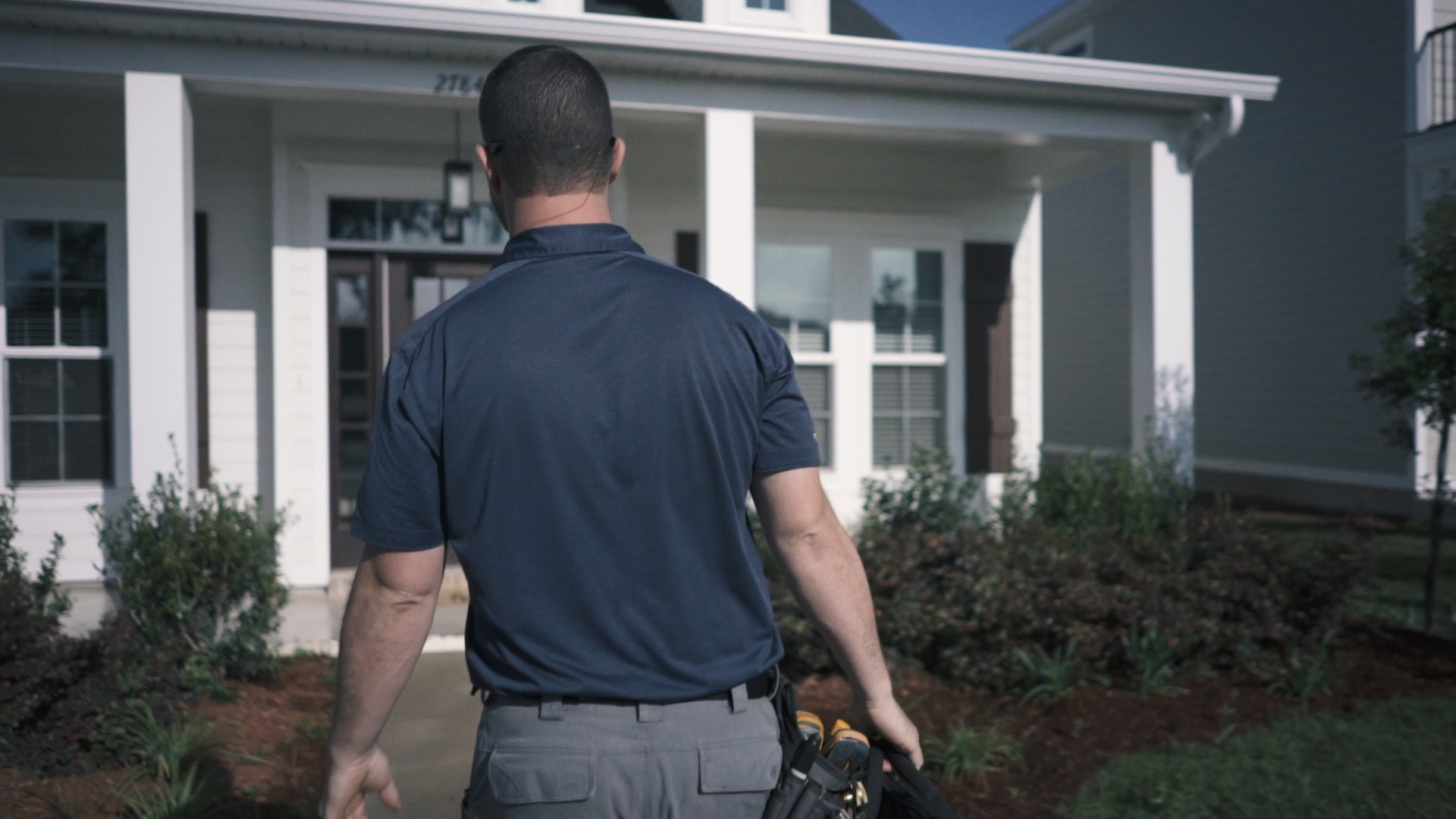 Take the next step in your home inspection career. We'll help you prepare for the exam, learn about the profession, and market your business.

With a pass rate in the nineties… does it even matter?

Yes it does, because you don’t know how many who take the exam more than once in order to pass it.

True. But I think my point that there are only about 400 silly facts one has to commit to memory to pass any home inspection exam, makes it even more ridiculous for a licensing board to accept the passing of one “everyone passes” NHIE, once, as the main requirement for licensing.

Any association or licensing board that relies on the ONE-TIME passing of ONE easy exam… should be ashamed of themselves.

States are trusting what their licensing boards are telling them. That is why they are appointed.

Any guesses as to which test the all-ASHI Kansas licensing board will mandate?

This is why it will take an outside entity, by way of class action lawsuit, to make this point and present it to every state presently using it.

InterNACHI is guilty too: www.nachi.org/qa.htm

Jim, that is why the number of inspectors nearly triples everywhere licensing is adopted. Getting a license in states the use the NHIE is a breeze. It opens the door so that everyone can get a license and only holds out a few bozos that wouldn’t have lasted long in the business anyway.

Not a great trade.

Jim, that is why the number of inspectors nearly triples everywhere licensing is adopted. Getting a license in states the use the NHIE is a breeze. It opens the door so that everyone can get a license and only holds out a few bozos that wouldn’t have lasted long in the business anyway.

Not a great trade.

Everyone who studies the history of licensing in the various states finds that the movement began with the intention of restricting competition and resulted in the opposite.

But there are those who continue to believe otherwise…and push for such bills, such as KAREI in Kansas who will use the NHIE for such purposes.

The second tool is mandatory E&O as a means of ridding the state of part time (and rural) inspectors.

It still seems to me that the disguise of being (to this day) “psychometrically validated” when it actually happened many years ago, and prior to many additions and deletions from the originally approved test, could be easily revealed to discredit the NHIE among the states who are not aware of this.

Do you think the people administering the NHIE are prepared to provide, by means of discovery, the fact that their present test being administered today somewhere in Minnesota has been “psychometrically validated”?

On the surface, mandated E&O seems to be a fine consumer protection move.

The problem with E&O is that the insurance companies don’t know anything about the inspection industry, don’t know whether the inspector is at fault or not, don’t want to face large defense costs… and so settle on the inspector’s behalf. The inspector has no say about this (read the policy) and never gets his/her day in court.

It gets worse. The word gets out that the inspector “lost” and that harms his business reputation.

It gets worse. The insurance company raises the inspector’s premiums even though the inspector may not have been at fault.

It gets worse. Some insurance companies will drop the inspector, leaving him/her uninsured.

It gets worse. The insurance company then puts the inspector on a blacklist (like the C.L.U.E. report) making it difficult or impossible for the inspector to buy insurance again, anywhere.

It gets worse. In states that require inspectors to carry E&O insurance, the inspector is put out of business.

Your only hope is to join InterNACHI. We weild a lot of influence with insurance companies www.nachi.org/insurance.htm and have never had a member put out of business over insurance. Not once. Never.

And this infomercial for NACHI has to do with the psychometric validity of the NHIE…how?

It was a shot at you Jim, to remind you that a relationship with the vendors in this industry has its advantages.

It was a shot at you Jim, to remind you that a relationship with the vendors in this industry has its advantages.

No one, including me, ever said otherwise.

It is when an association provides more for its vendors (in terms of market) than for its members (in terms of proactivity in issues that affect them) that the relationship comes into question, without mentioning any particular association.