Quiz Time: What is this?! 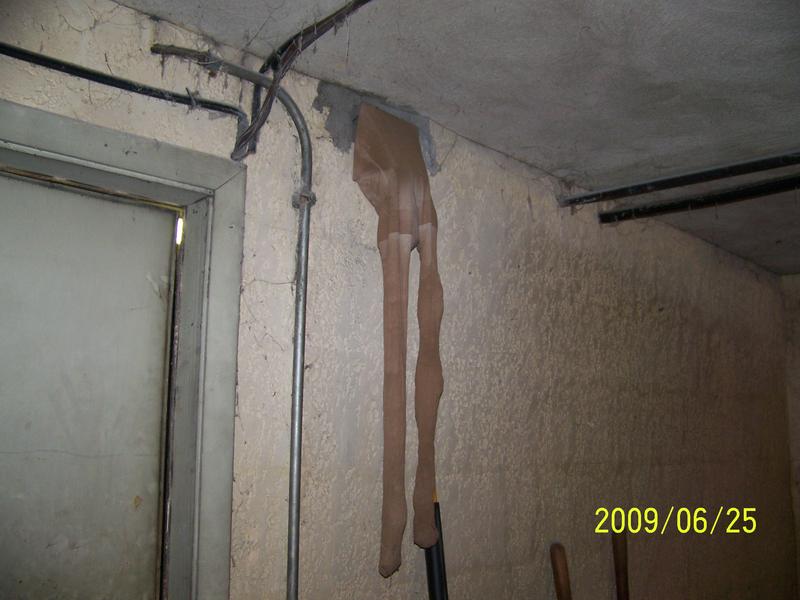 Sometimes, though, I’ll dry my panty-hose that way.

Correct…Did you inspect the same house?!

The house is in finneytown

I told you to pick up your stuff JAE, You never listen

Good heavens!!! Those are mine…I left them there about a month ago during and inspection.

Say, you didn’t happen to see a pair of soggy socks and some wet shoes, did you?

Pantyhose is typical for dryer vents… 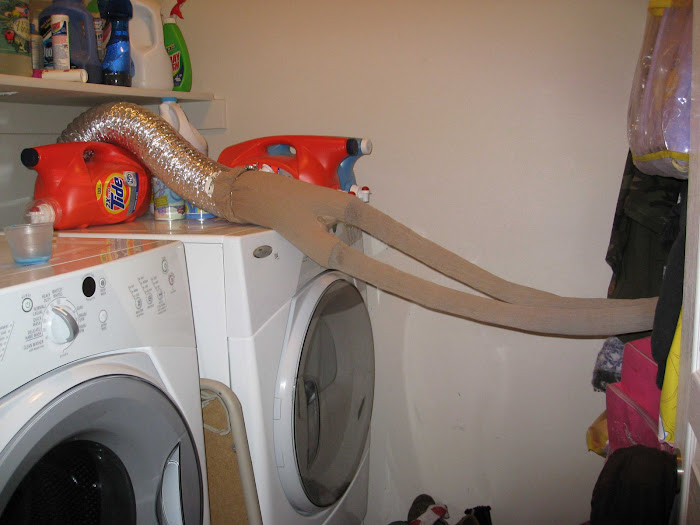 In a decent society a lady’s undergarments are unmentionable.

Sure they’re fine for the lint… just make sure there’s a maxi-pad stuck inside those things to take care of the moisture coming out of the dryer.

Really? Got a picture so we can see how it works?