I recently had a question about a radon mitigation system that terminates below the roof line. It doesn’t have a 90 degree elbow and it’s right next to the attic vent. The response to my client from the seller was the pipe is above the eave. It does not need to be above the roof line and water entering the system through the open pipe is acceptable because moisture is supposed to be directed back under the slab.
My response was what!! Condensation yes, but rain water NO!!!
that’s the first time I’ve heard that.

Does anyone have any comments!! Please let me know what you think.

Thank you,
Scott Ferguson
For Your Investment LLC 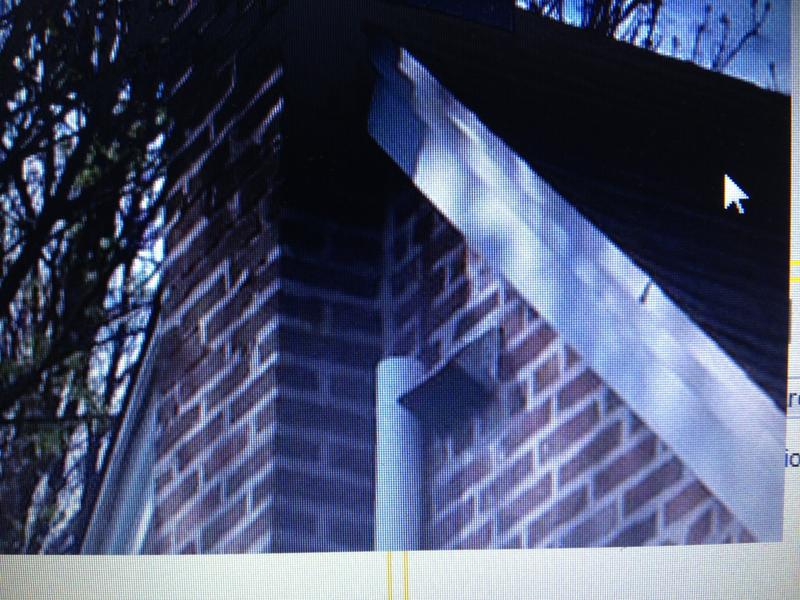 Fans and system piping must to be capable of letting water pass through and drop to the soil under the home. Each day, about 1/2 gallon of water condensates withing piping and drains to the soil.
The air discharged is typically near 100% relative humidity. Ice and condensate will form on objects the air strikes.

Thanks Kenny,
That makes sense about the water, but why do most of the mitigation installers put an elbow on the top to keep rain out?
Are there specific guidelines on terminating under the roof surface.

Thanks again for the great explanation

Scott Ferguson
For Your Investment LLC.

International Standards of Practice for Inspecting Commercial Properties. How to perform a commercial property inspection.

Scott, back in the "80s the EPA suggested that vent caps be installed on the pipes above the roof now they recommend removal of these caps because they retard the exhaust process.

The air discharged is typically near 100% relative humidity. Ice and condensate will form on objects the air strikes this means the soffit area, this is why it should vent above the roof. Hope that makes sense.