Pretty amazing to think this 58 story skyscraper has settled 16" and tilted 2" since completion.

I think Bubber better head out there to figure out what the heck is going on! 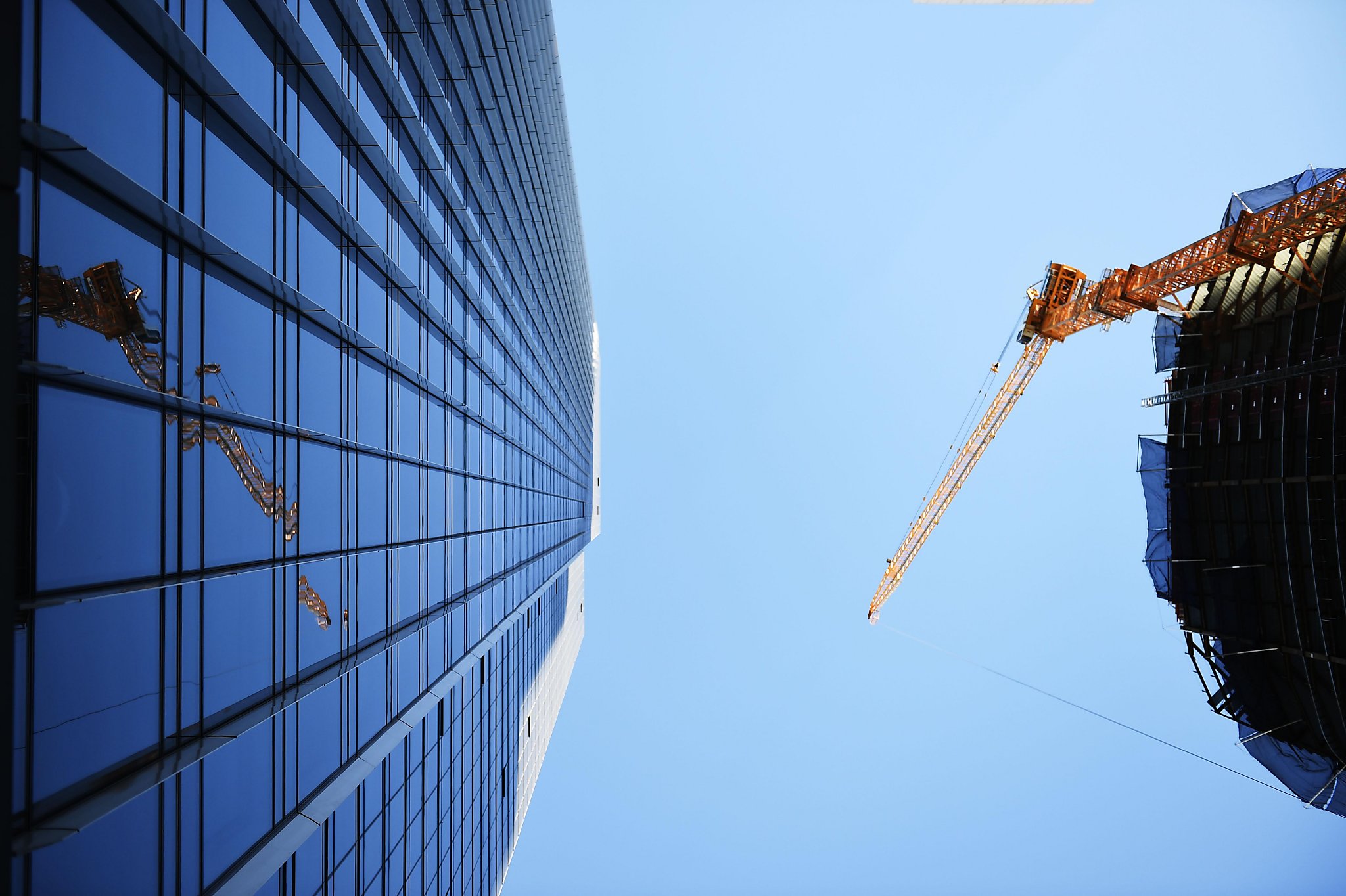 The Millennium Tower, a leading symbol of San Francisco’s new high-rise and high-end living, is sinking — setting the stage for what could be one of the most contentious and costly real estate legal battles the city has ever seen. Rated by Worth...

Thanks tom lets hope no earth quake comes along

… P.J. Johnston, spokesman for tower builder Millennium Partners and its principal owner, Sean Jeffries, said a nine-month, independent structural safety review in 2014 “determined the settlement has not significantly affected the seismic performance of the building, and does not represent a safety risk.”…

Yea, right… just how many times has this been said in the movies such as Earthquake, Towering Inferno, etc… ???

Did it insult the Military community as well ?

The Millennium’s engineers anchored the building over a thick concrete slab with piles driven roughly 80 feet into dense sand. “To cut costs, Millennium did not drill piles to bedrock,” or 200 feet down, the transit center authority said in its statement. Had it done so, the agency said, “the tower would not be tilting today.”

There’s the problem right there.
Valued Engineering that will hit them in the arse. Friction piles won’t cut it for a building like that in a seismic zone.

How do you compensate for a building sinking 16" at street level?

I worked at Simcoe Ice Many years ago . They built large freezer units to send to Alberta .
They would freeze the sand so they could drill through it .
I wonder would this be a good system to stop the building from settling .

I was wondering the same thing Marcel.
Built in 2009.

My guess is there has been some major street level
work done to compensate.

It amazes me that this kind of cost cutting move was allowed
to be done not just on a project of this size but also one
in a major quake zone.