US/Craftmaster age help. I can’t find anything other than the first four numbers are the code. Only that doesn’t make sense in this instance (since 3rd and 4th number would be week 53). Home is 1975 build. It has an energy usage label that wasn’t required until 1980.

Maybe it was a LONG year??? Looked at all my resources and could find no exceptions to the first four digits. Could it possible be the year with day 365 bring the production day, this would be start of week 53?

I agree with Roy. (for once)

Also, usually the tag has writing under the s/n that says “year/week” for clarification.

Seriously… every 71 years there is 53 weeks in a year!

The ISO week date system is effectively a leap week calendar system that is part of the ISO 8601 date and time standard issued by the International Organization for Standardization (ISO) since 1988 (last revised in 2004) and, before that, it was defined in ISO (R) 2015 since 1971. It is used (mainly) in government and business for fiscal years, as well as in timekeeping. This was previously known as "Industrial date coding". The system specifies a week year atop the Gregorian calendar by defining...

Heaven forbid the manufacturer’s label should simply state the month & year clearly.
I’ve seen Rheem/Ruud AC air handlers this way, but they are the newer ones.

My first inclination was 2011 but the week “53” didn’t make sense. Actually went to a calendar and checked if there might have been 53 of any particular day in 2011. Nope.

The sample on building center does not have the letter in the middle of the serial number like this one. It looked pretty old but then there was also a fire in this home and it could have been beaten up by the fire dept. and the water they applied.

I just put unknown. Will call the mfr. on Monday and see what they say. Will advise after that.

Heaven forbid the manufacturer’s label should simply state the month & year** clearly**.
I’ve seen Rheem/Ruud AC air handlers this way, but they are the newer ones.

What also sux is when you see this… hmmm… not as ‘cut and dried’ as you would think… at least they tried! 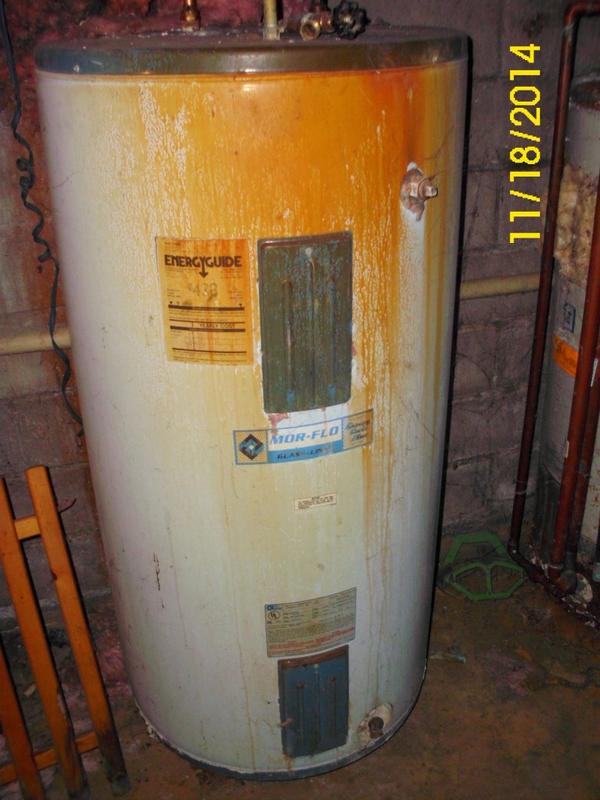 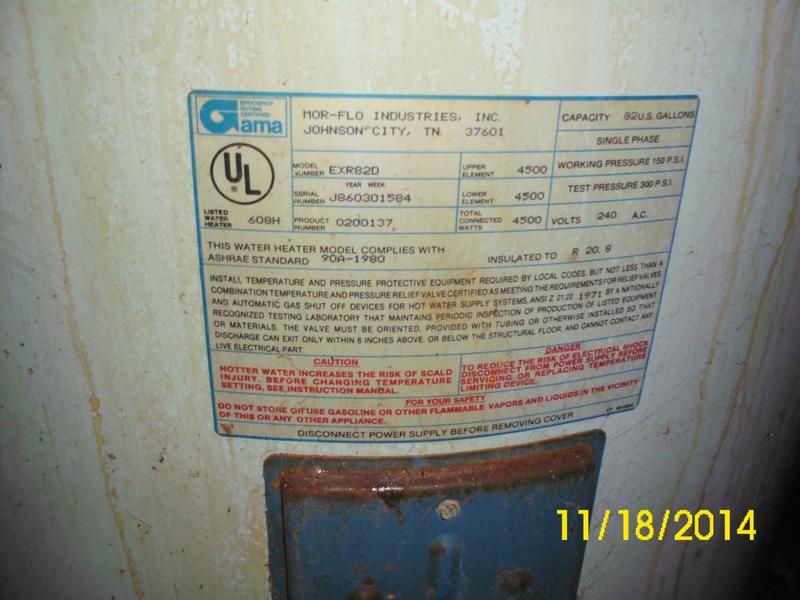 The 53rd week is a fiscal week that companies make up to adjust for the extra days in a 52 week year. So yes there can be a 53rd week.

What also sux is when you see this… hmmm… not as ‘cut and dried’ as you would think… at least they tried! 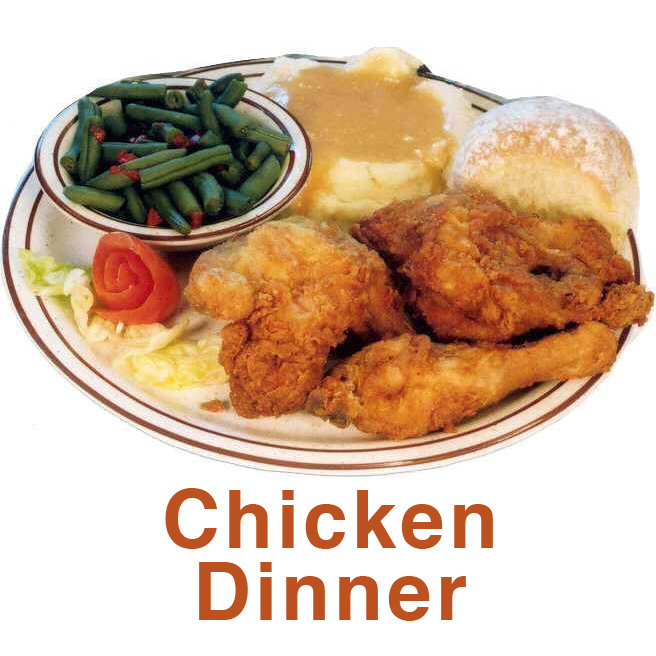 Many companies end their accounting periods on the last day of each month, but some companies, usually in manufacturing (such as water heaters) close on the Saturday closest to the end of the month. Thus they keep comparisons consistent: 4 weeks per month, 13 weeks per quarter, 52 weeks per year. However, that amounts to only 364 days for a 52 week year. Because of the extra day each year, and then another for a leap year, every 3 or 4 years, they end up with 53 weeks in the year in order to still close on the Saturday NEAREST the end of the month, which, of course, messes up their comparisons anyway.

Usually it doesn’t matter because many businesses are closed that last week of the year, so no one ever knows that it was week 53 instead of week 52.

I am seven years late, but this is for the next person looking for this answer. I googled the model# and it came as Sears water heater.

BTW…you guys rock!!! The original responses were all correct!! I’m just filling in a blind spot!!!