What do you have? Do you like it? I want to buy one.

I love it. Ill see if i can find i pic of it on the internet. The one i have is made by dixie gun works 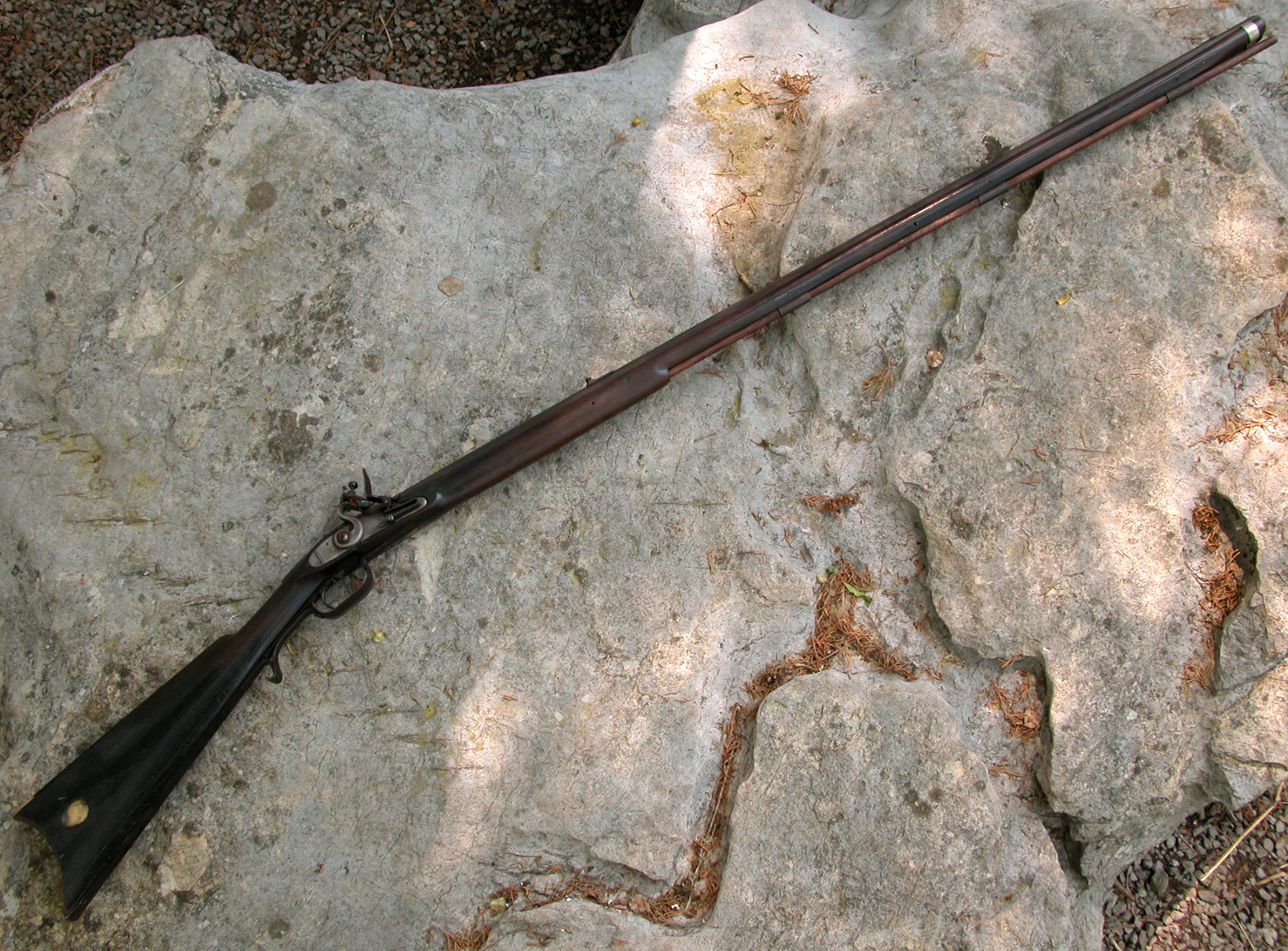 Thats the exact gun i have

Uh. I was thinking more on the lines of http://www.barrett.net/firearms/model99

oh Nope don’t have one of those. But if you get one get ahold of me if you want to make it fully auto

I read the specs it might be fun but its bolt action. Only good for playing at the range.

Nick, I have never fired a .50 other than a muzzle loader, but I understand the Massive over pressures and kick (on the bolt action .50) make it unpleasant to shoot more than a few rounds. At about 5 dollars a round it also becomes expensive.
Barrett also makes .50’s in semi auto, I hear they are drastically reduced recoil.

If you want LONG range in a stable round, check out the .338 lapua. Nick, if you are considering a Barrett the .416 actually has superior balistics. Michael is right about the .338 but the .416 is even better. I’ve fired thousands of .50 rounds from a Barrett. Typically they are sandbagged so the recoil is not felt much. Costs have come down and if you reload you can do it for less than $2 a round. Lots of fun and the stuff we were shooting at usually blew up so that added to the fun.

Curious that he looking to purchase this before that meeting coming up HERE in Florida that he’s attending… Better take a close look around before you get out of your car Russell. Or you could opt for a new vehicle (armoured).:twisted:

Are you insinuating that Russell is a wascally wabbitt?

And a big shout out to my fellow gun nuts!

The neither of the .50’s I’ve shot kick much at all. The barrels are so heavy you can’t feel much. Get the barrett semi-auto - much faster to get lead downrange.

When you get one come here and we’ll go shooting. Got a nice range with gongs out to 800 yards.