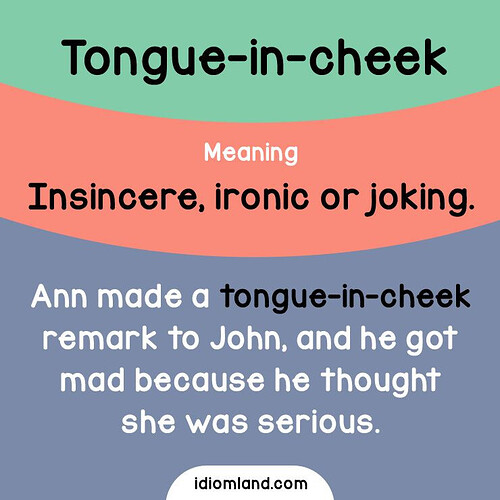 Best explanation I have found to date. I hope everyone takes the time…

Great video Brian. Thanks for posting.

We have a democratic process to elect representatives for our republic.

Except for the electoral college which is not democratic but needed to account for the widely varying demographics of our 50 states. 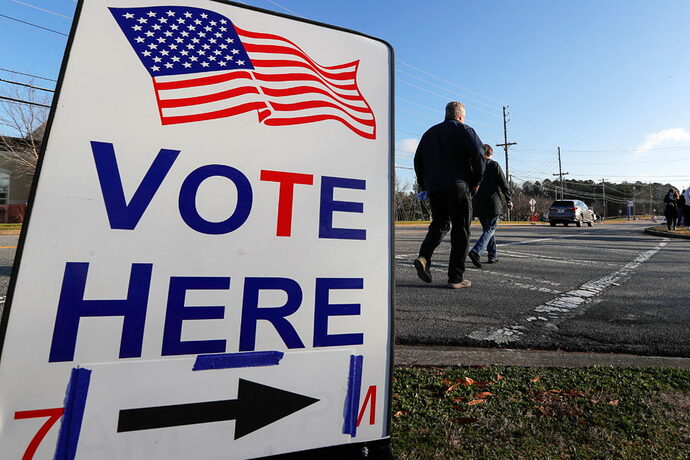 Security video from a rural county in Georgia shows local election and Republican Party officials were present when voting equipment was accessed in what the secretary of state's office calls an unauthorized breach.

Pretty sure the majority of the votes are taking the states out of if, and putting it nationwide

22 states have adopted this and it is a crime. How can the legislation tell a state electorate to ignore the votes within that state and go for the national majority?

Look, CA has 39 million people and WY has 530 thousand. How does WY get a voice without the electoral college voting in accordance with its own state voters?

It is madness and is the fastest way to fascism yet. 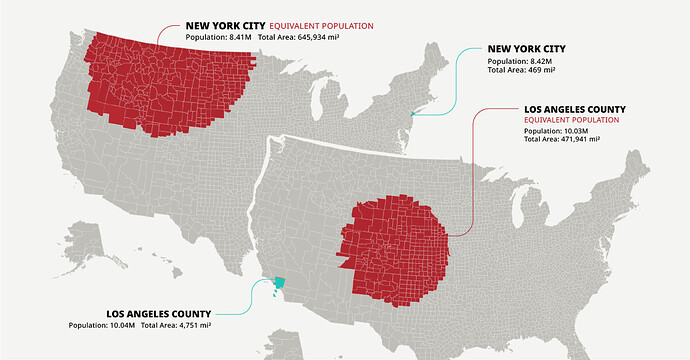 And see my post above about fake electoral voters. How are you going to stop that? Shit’s gone crazy hasn’t it?

I think this is a good article explaining what is actually happening with this and it is spreading. The National Vote Interstate Compact is a work around the founders intentions in my opinion. This article is generally unbiased in my opinion. People can draw their own conclusion.

I personally do not want mob rule for this almost certainly guarantees tyranny over minority interest. 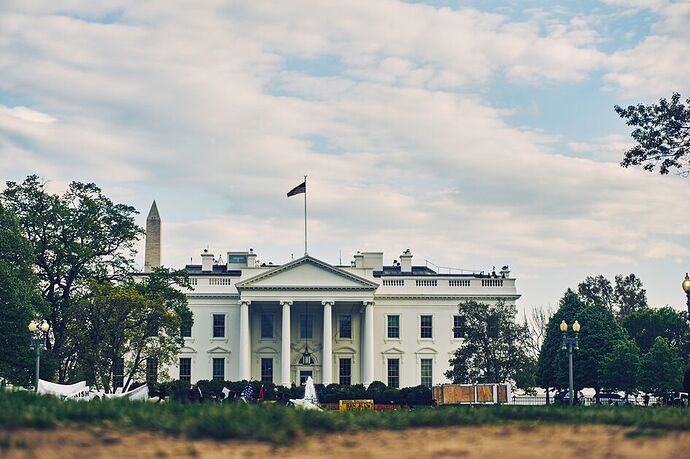 Ballotpedia: The Encyclopedia of American Politics

You just explained. Though they are “not synonymous” they are at times “associated.” And in this case, majority rule would mean complete control by whites (who make up the majority). Biden is a racist and his speech proved it, once again.

What year do you live in? 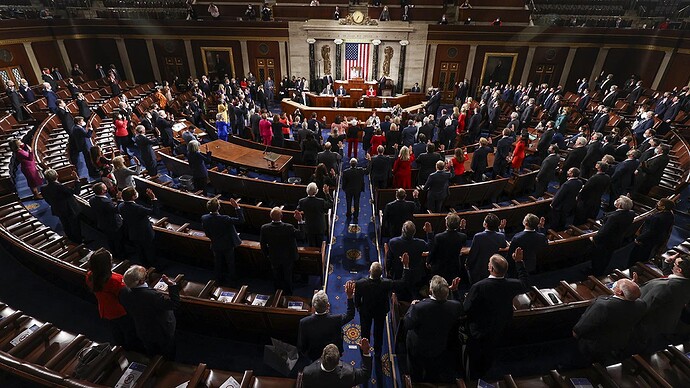 Racial, ethnic diversity increases yet again with the 117th Congress

124 lawmakers today identify as Black, Hispanic, Asian/Pacific Islander or Native American, a 97% increase over the 107th Congress of 2001-02.

And see my post above about fake electoral voters.

I saw your article. Election fraud will not increase or decrease with the new pact. Until we go to paper ballots in person with ID (Like France) we are always going to have bigger problems than we can handle.

It has indeed. And only getting worse as it appears the US is about 50-50 split red and blue. Funny thing is that 75% of each side have roughly the same values. It’s the 25% on the extremes making things crazy. That’s why we need a new Purple Party.

Nicely said Nick. And as I’m finishing up my reports for the day an Ad comes on the TV touting Biden’s Inflation Reduction Act! It tells me this will save my family $1800/yr in energy costs and other medical costs by making Corporations pay their fair share.

#1 Corporations don’t pay taxes. People do. Corporations are made of many things: Bldgs, materials, systems, intellectual property, etc—they are also made of employees, suppliers, customers (ie people). Corporations ALWAYS pass their tax costs on to people (because they have to!—I have yet to see a Bldg or forklift that carries a wallet). In effect, Corporations act more as Tax Collectors than they do as Tax Payers! The Govt loves the fact that they can have me pay extra money to a corporation so they can pay their tax bill—and I’m just the dupe that thinks MY taxes went down, when really I paid them for the Corporations we’re punishing.

I’ll bet my $1800/yr savings costs me closer to $10,000/yr due to the incredible inefficiency of Govt; but, conveniently, there’s no paper trail to verify.

Whenever the Govt says not to worry they’re only going for the bad and evil cheaters—that means you and me get to pay the bill.

I saw your article. Election fraud will not increase or decrease with the new pact. Until we go to paper ballots in person with ID (Like France) we are always going to have bigger problems than we can handle.

The point being that many people in various states, signed off fraudulently as being “official” electoral voters “certified” by that state. They were not and all are under investigation. Thus bringing up the scrutiny of the integrity of the electoral process.

They were not and all are under investigation. Thus bringing up the scrutiny of the integrity of the electoral process.

Good. I hope they are jailed. But, then again, catch and release or no bond is our new standard. I see how corporate media has dialed in and released this republican fraud video. But none of what was has been found by Dinesh D’Souza or many others. 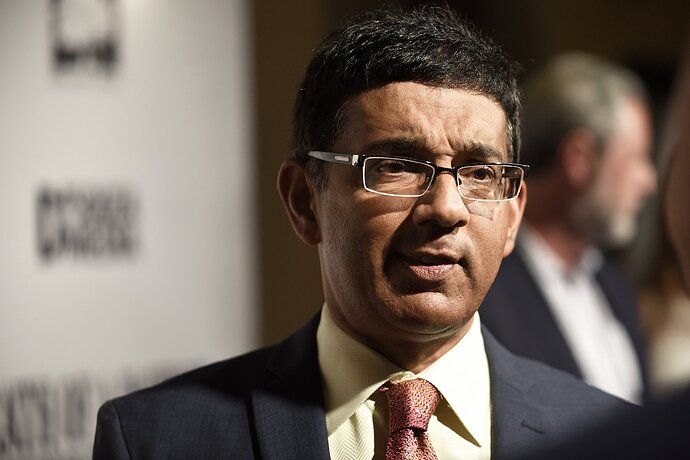 Dinesh D'Souza's next movie, "2,000 Mules," will show video of people he says stuffed ballot boxes in swing states during the 2020 presidential election.

I have a lot of respect for you Brian, but don’t fall that farce. Just saying!

I have a lot of respect for you Brian, but don’t fall that farce. Just saying!

I have not seen the movie. I suspect you have not done any research or you might have a different perspective. D’Souza was not the 1st to identify this issue, he was the one with the will and the money to make the documentary. Corporate media won’t touch it, they are employed to spread the “narrative”. (this includes Fox News).

1000’s of open ballot drop boxes, Unlimited mail in ballots, no ID requirement, no US citizen ID requirement. What could go wrong? I never said Biden didn’t win. I said we will never know.

I seek truth on both sides. I am a natural cynic and pessimist. Whenever I see the news begin to spew a narrative in harmony, my ears perk up. I can name many stories that were flat untrue and the media perpetrated a lie for one singular purpose…promote the narrative.

God, you are insufferable . I can’t believe that big brother lets you crawl around and cry all over his message board. Unprofessional IMHO, fool. 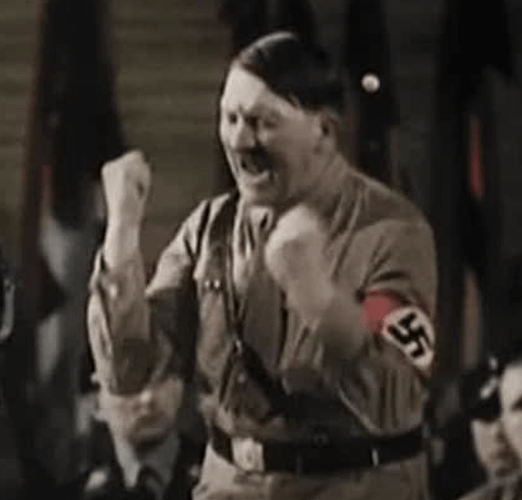 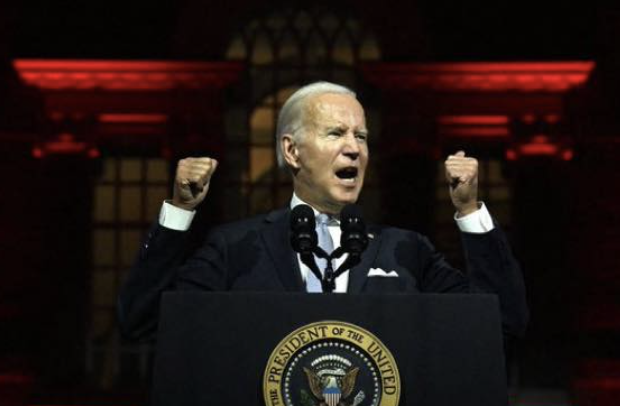 “The Republicans are the problem!”

Except for the electoral college which is not democratic but needed to account for the widely varying demographics of our 50 states.

Those elector’s are still selected by a democratic process.

There’s no better way to deny the legitimacy of an entire political party than to claim that it’s namesake is invalid.

We have a representative (republic) government who are elected by the people (democratic).

Great video Brian and the information is explained simply enough for my 10 year old to understand it.