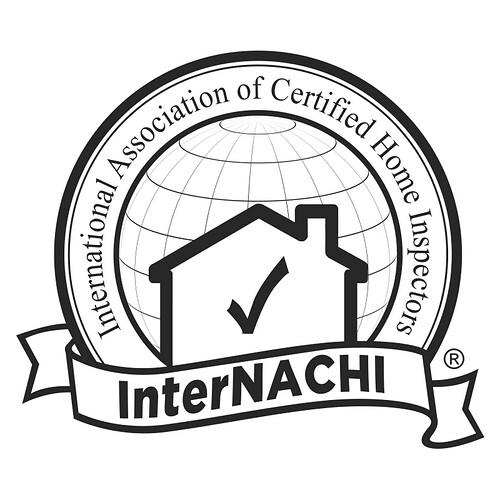 Tons of video’s. I’ve been a member for about 12 and a 1/2 years and a good deal of InterNACHI’s videos are gone (locked away). You had an awesone video several hours long on inspecting manufactured homes and it’s gone. Several Electrical Inspection Videos with Joe Tedesco (Awesome Training), then you had several videos which made a course on Chinese Drywall, again another great set of video’s. Oh, I remember them all but would like to have access to view them whenever I choose. Nick let me have access once before so I could review and I appreciate that so much. Nick, I know you say that a good handful of the training video’s are outdated but apples to oranges there’s a good chance other inspectors could benefit from these as much as I have. I’m super busy but I’ll be the 1st to say:
Mr. Nick Gromicko @gromicko, please bring back all the video’s for All InterNACHI members.

I’m not trying to put you on the spot Nick or anything like that but you invested tons of money in those videos and let’s say a Newbie in Florida or any southeast coast and inspects a property later to be called into court because the Home Inspector didn’t catch it (He or She was never trained). That’s gonna give that Inspector and InterNACHI a hard hit but it can be prevented.

Love ya’ man and InterNACHI keeps bringing it, like they always have.