Do you wear booties?

Do you wear booties in the house? I bought these from Shubee They are slip resistant.

My wife and I do. We have the same kind. I also have an extra pair for the crawlspace.

Always i carry 3 pair of the washables

I’ve bought mine through Amazon for years.
No fancy colors though, just a plain booty. 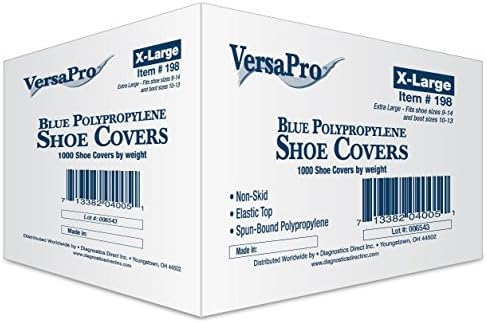 Manufactured of spun-bonded polypropylene. Seams are sewn, not glue which offers greater strength. The elastic opening provides a snug comfortable fit. Not made with natural rubber latex.

Washable , last with no problems for a year
https://www.toolexperts.com/washable-boot-and-shoe-covers-reusable.html 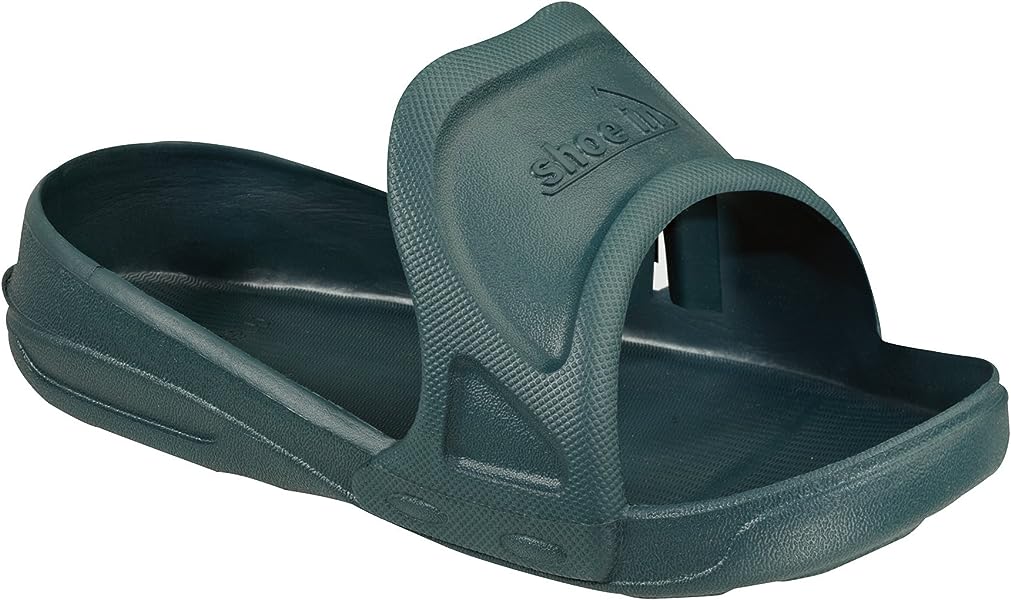 We all carry booties, cordless vacuum, hand wipes, and a chair for the Realtors

I’m not a fan of the booties. After exterior is done boots come off at front door & a pair of sneakers go on that have never seen the outdoors.

I recently started using washable shoe covers after trying the inside shoes. The main reason was to avoid having to change shoes every time I wanted to go outside or in the garage. Slipping on/off Shoe covers that fit in my back pocket is much easier.

For those that use the washable ones do you use them just once before washing or wash as needed?

I have booties, but every kind I’ve tried doesn’t fit over my size 13 shoes without ripping. 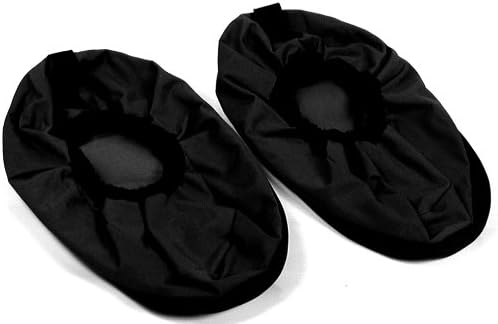 I carry some, but I prefer to use the extra shoes I keep just for interior inspections.

These are the cats meow, heavy duty, easy on and off… they will most likely work with your 13’s Ian, there is room to spare on my 12’s. I got mine several months ago and love them.

I have booties, but every kind I’ve tried doesn’t fit over my size 13 shoes without ripping.

Ian proshoecovers.Com is where I get mine and they fit great over my 13s. So far these have lasted over 100 Inspections and still have a lot of miles to go.

As a rule don’t like the on / off of different shoes. BUT I carry a pair of fur lined Indian moccasins to use in large houses on a slab, when I know I won’t be going in / out frequently OR into unfinished dirty basement floors.

95% of the time I’m in my http://www.bootieshoecover.com/

Green ones fit women OR men with smaller feet.

Skid proof bottoms. Strong elastic tops. Heavy weight (don’t soak thru, etc). Washable … Used them for 10 years. Go thru about 2 prs per year. Awesome … Never had problems with them.

I have a pair of clogs that I use for the interior. Comfortable and light weight.

I use a pair of slip on shoes (no shoestrings) with good treads in the house. I put them on as I enter the home, leaving my work-boots on the porch. I wear these shoes only in the house and they stay clean.

I wear red so that people notice I’m taking the extra care. They don’t know about your “inside” shoes. And those that use inside shoes, do you clean them between homes? Or are transporting “stuff” from one house to another?

We all carry booties, cordless vacuum, hand wipes, ***and a chair for the Realtor***s

What do you for your clients?

I wear red so that people notice I’m taking the extra care. They don’t know about your “inside” shoes. And those that use inside shoes, do you clean them between homes? Or are transporting “stuff” from one house to another?

Honestly never thought about transporting stuff from one home to another? But unless everyone is washing their cover overs between every inspection the same question could be asked.

Almost every agent I’ve worked with has noted that I’ve changed shoes before entering the home. Most clients are with me through the inspection and they definitely notice. So I’m not concerned with that. I mostly do it though so that I don’t have to clean anything up, not just for the image. But it’s good for that also.