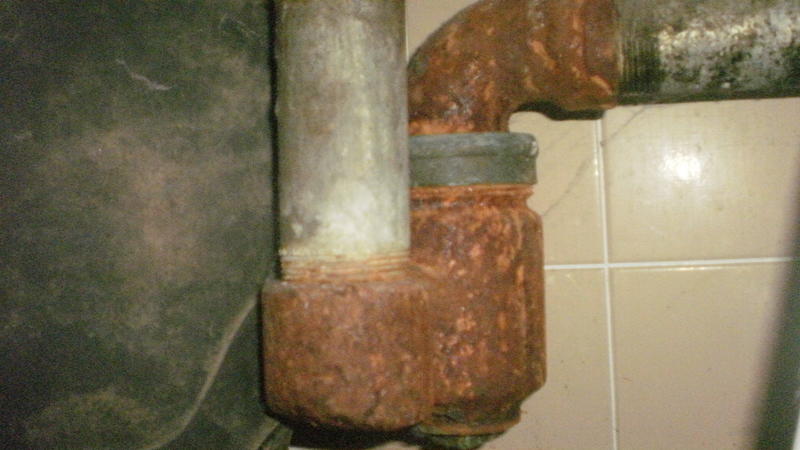 From last week under a concrete laundry tub. House was built in '64 likely around the tub.
Seller called me yesterday to inspect his new house tomorrow night…and buyer’s ex-wife has called for an inspection in a week. Not bad for meeting one guy at air cadets with my son and handing him a couple of cards.

Is there anything special about these old traps such as how they function, any difference? I obviously commented on the age and old plumbing at the inspetion and in the report.

Disregard…I thought it was a drum trap. Now, I think it’s just a rudimentary P-trap.

Looks ok to me, just old.