New home. The gas shut off valve and control switch is located within the fireplace. My comments to the builder were the controls are to be placed in the provided space below the fireplace. Looking for opinions, documentation. 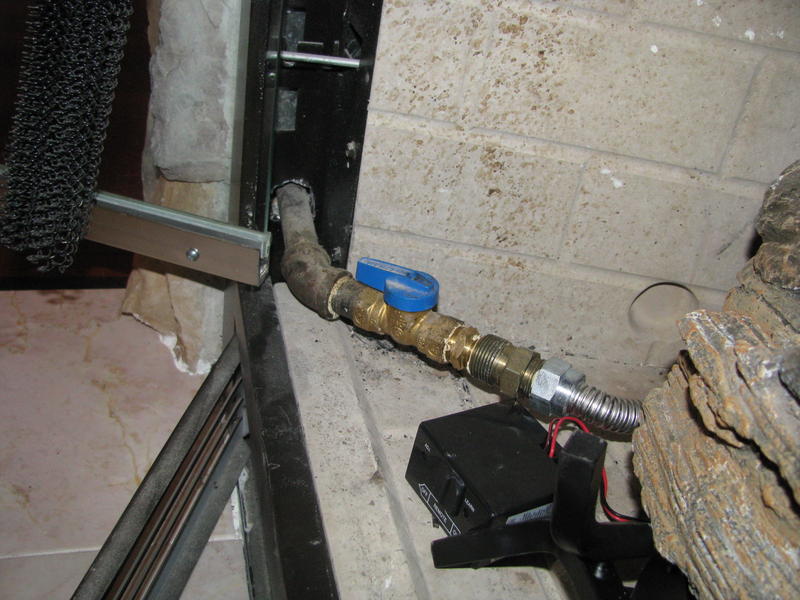 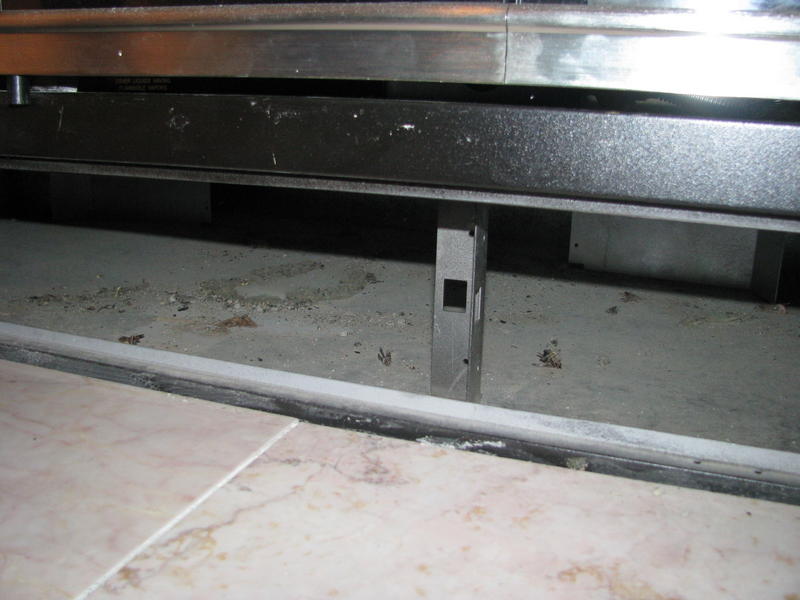 Seems OK to me. It’ accessible.

“G2420.1.3 (409.1.3) Access to shutoff valves. Shutoff
valves shall be located in places so as to provide access for
operation and shall be installed so as to be protected from
damage.”

“G2420.5.1 (409.5.1) Shutoff valve in fireplace. Equipment
shutoff valves located in the firebox of a fireplace shall
be installed in accordance with the appliance manufacturer’s
instructions.”

You could always call the manufacturer of the firelogs, if you want to go to the trouble.

That installation would never fly in my area. I continue to be amazed by what you guys keep finding.
Keep’um coming, they’re great for a laugh/cry after a tough day

Upon a closer look, I’ve never seen the gas piping coming through the metal front of the fireplace. Usually they knock out the plug in the firebrick. That alone is worth referring it to a specialist. But the valve in the fireplace is OK.

Most every place I have ever heard of requires the valve to be located “outside” the hearth but like i said at another time and place, not every place is the same. You need to check with your local AHJ.

Probably not. Never seen that before. I’d call it unorthodox and refer it to a fireplace specialist.

If the builder thinks its OK, I say fire it up and let it go a couple or three hours while you do your inspection, then ask him to reach in and turn it off while you photograph the operation.

I had the same thing recently. Not sure who thought it was a smart idea to put the control in the firebox…good luck turning it off. 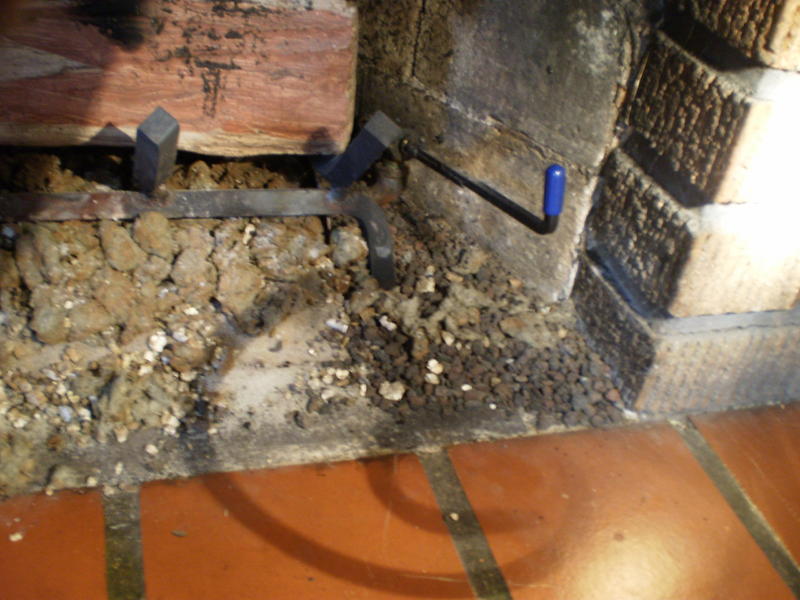 The controls shown on my original post were placed in accordance with manufacturers instructions. However, I still called it out in the report as non-standard and potentially unsafe. All controls should be placed in the lower compartment. In my opinion, the installation shown should not be allowed.

The controls shown on my original post were placed in accordance with manufacturers instructions. However, I still called it out in the report as non-standard and potentially unsafe. All controls should be placed in the lower compartment. In my opinion, the installation shown should not be allowed.

And that is how I would report it. Remember, you are being paid for “your opinion”, which is why we continually educate ourselves. So we have “educated opinions”.

Peter,
Do you have any documentation to support your information? Thanks.

Read Jeff’s response with the IRC inturpation included. I also checked with our chief building inspector here a while back.