Guess what the light is 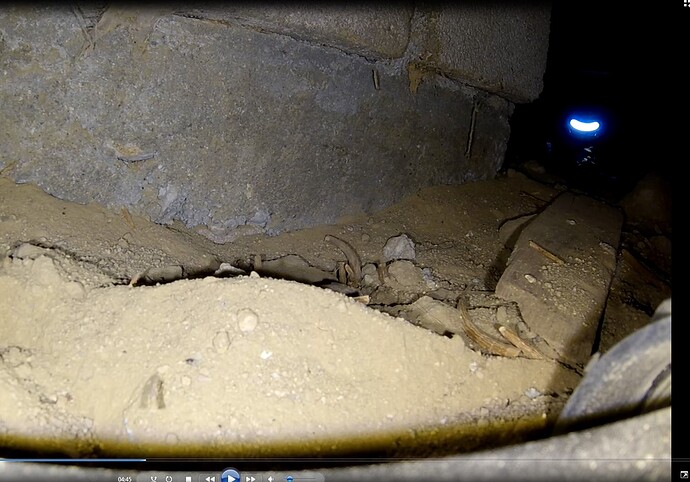 Bummer Gordon…I guess that’s why they call it a “crawl space”, eh?

It did have a nice long view of me coming to get it. I think I heard it laughing at me…

The things they never tell you before you sign up for this. 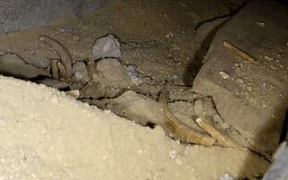 I think I heard it laughing at me……

The machines have officially won, lol. Reminds me of grabbing my drone out of the air last winter when it stopped responding to the controller. Cut my fingers all up on the props. They drew first blood.

There were three + dead cats in the last crawlspace I did. ( I couldn’t tell if one had babies or not.it was in a little pit…) Ugh…Go crawlspace robot…

Yes. I ran my drone into the eaves of a house…cut my fingers up as it didn’t shut off and the controller wasn’t working for some reason (Could have been that I just ran it into a house)…

I know the feeling. I had this happen once. Lessons learned, some times can be challenging.
We now have a old fishing rod and reel that we attached to the robot.

You didn’t read the manual! you were supposed to tie a “recovery” string to it.

ou didn’t read the manual! you were supposed to tie a “recovery” string to it.

Now you have to remove the bot AND the recovery line.

I thought about it, but the idea of wrapping strings around posts in the crawlspace and then having to pull it out around the posts just doesn’t seem worth it, or that it would be any better. I’d rather send my son in after it…

Well… the trick is to go in clockwise and come out counter-clockwise. This way you don’t get caught all tangled up

Wrong crawler.
Next time use this:

Thanks for the laugh at the end of a long day! I needed that 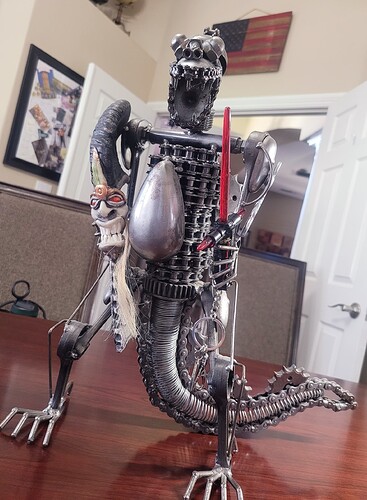 I have been intrigued by crawler robots, but after flying and seeing the limitations of flying drones, I dropped the idea of getting a crawler. The crawlspaces that I would use a crawler in are the crawlspaces that I can’t crawl through and that’s tempting fate beyond fate’s ability to resist.