A friend asked me to look at his roof, as he had some strange droppings in one of the valleys. After climbing up on the roof and investigating, I told him that he had a nice plot of land full of God’s beautiful creatures. Unfortunately, they are dumping on his roof and climbing down his chimney. As you can see from the photos, the raccoon(s) was climbing a flower trellis, making himself comfortable in one of the roof valleys, climbing up the chimney and then down the open chimney liner (if you look closely you can see the paw prints on the inside of the ceramic/clay liner.)
Obviously I told him to remove the trellis and install screened weathercaps on the chimney liners, but I couldn’t really tell him anything else about the habits of raccoons - Why were they up there? Do they have a good vertical leap? Might they be rabid? How much damage could they do to the roof surface?
I’d appreciate any input. (Can you believe the size of those piles?) 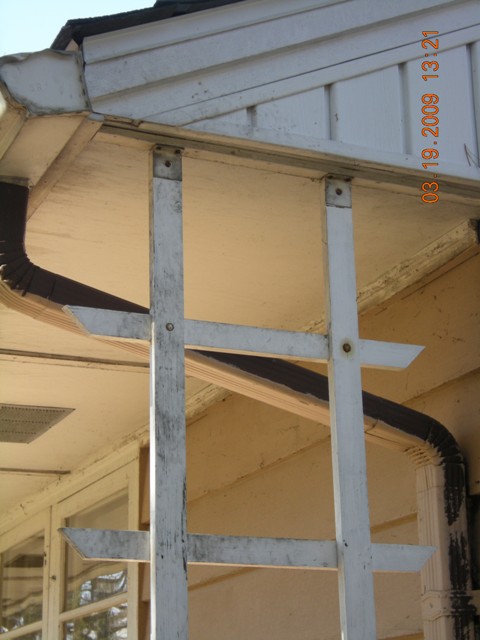 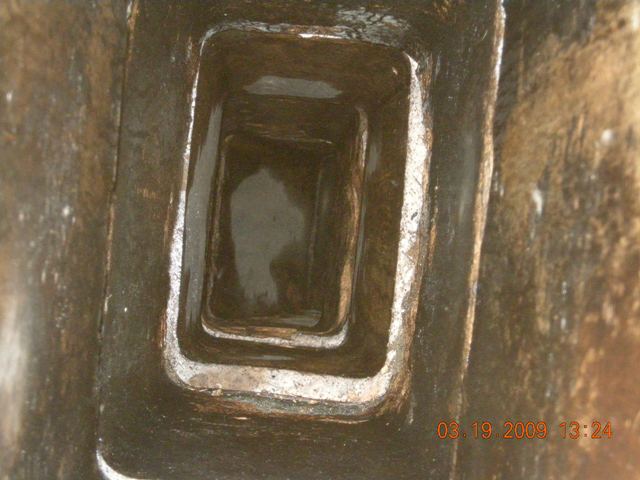 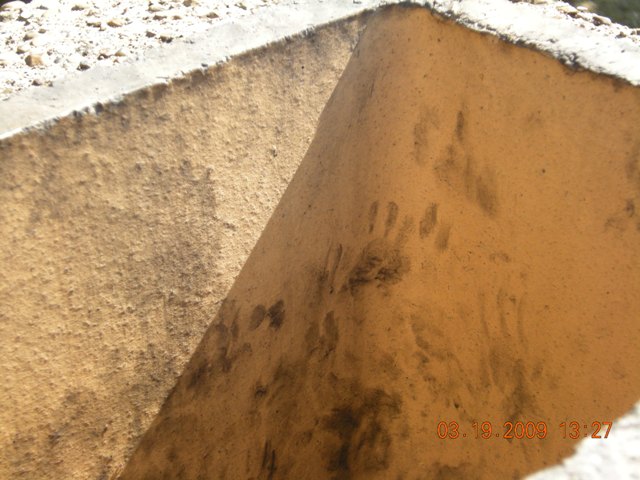 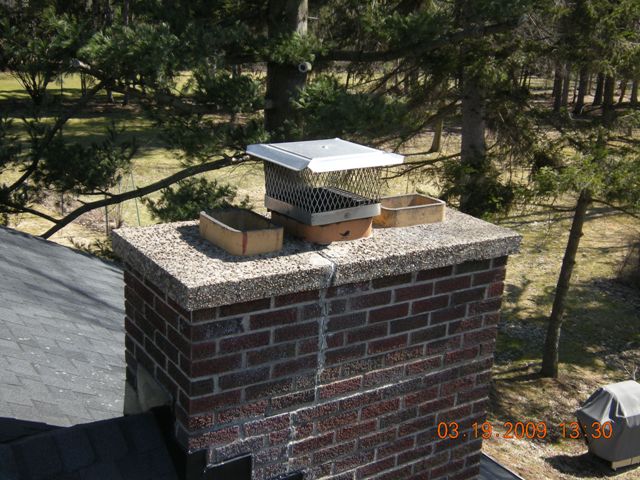 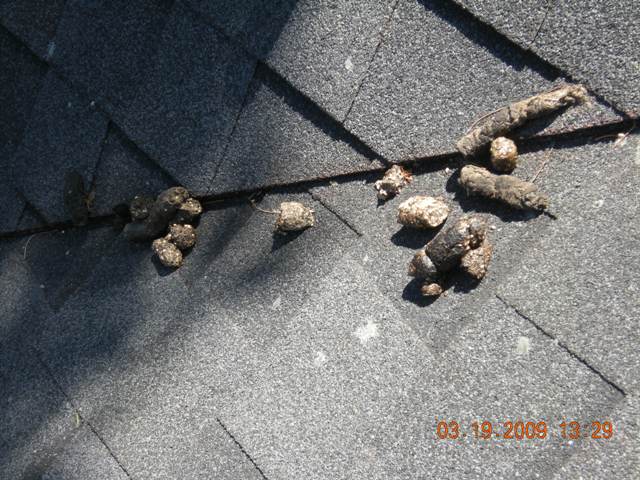 he will need to fasten any screen, because they are very smart and will just remove it. They are subject to catch Rabies as are most wild animals. They can be very mean and aggressive. They will lure a dog into water and then drown it. Recommend him to hire a pro to remove the critter, it is most likely a female making a den to have babies very soon. HTH

It looks like a barn OWL we have them here and I see them all the time.
I know a guy that does taste testing LOL

I did some research last year for a client whose cans kept getting knocked over. They are some smart little bandits.

Humane recommendation: Trap it and gently set it free in the forest to play with the other raccoons.

Not so Humane recommendation: kill the little pest. A 12 Gage should do it.

I thought that it was going to be another one of those interminable religion threads. :shock:

I say its a 5-6 yrs old neighborhood kid playing Ninja.

He should clean the flue so they don’t track all that soot into the house.

Ken I think is right, a female coon planning to nest in the chimney. Get screens up now, she’ll move on. They are very good climbers, but the adults are not likely to jump very far, at least not the ones that waddle past our place.

That is definitely something you dont see everyday. The chances of the racoons being rabid is slim. They are basically scavengers and are probably finding food or something nearby to keep them around. If nothing to eat they will move on.