Never saw this before

Old Pushmatic panel. Built without a front door. It is configured with two individual 100-amp services - one on each side. There are bonding straps across the top connecting the legs of each side, and a 100-amp dual main breaker at the top of each side. The label rated it as a 200-amp panel. 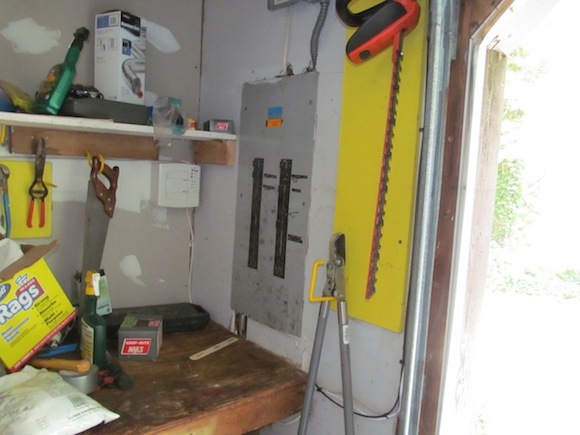 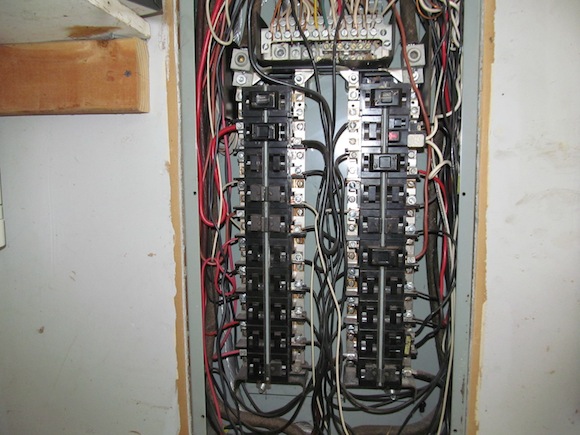 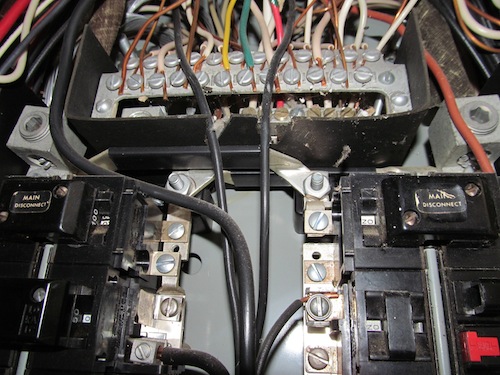 Nice find Bill. I haven’t run across one but do believe they were made sometime into the 80’s. They are expensive to maintain as especially if older. I belive they take bolt on breakers and you are’nt able to add AFIC’s to them directly. Besides that I’ve heard they performed really well. Maybe someone else has other actual hands on experience with these and can comment.

Many electricians around here say this was/is one of the better panels/breakers ever made.

Many years ago we used a lot in industry and I had them in my last home .
I never saw a concern .
Breakers where still available two years ago in Canada and still might be ( yes they where expensive).
I had a few and an Electrical engineer needed to some for mt spots in his panel and I gave them to him.

I expect the home was electric heat 1/2 for heating and the other 1/2 for the home see this frequently in Canada but never with a bulldog .

I expect these where designed for electric heat 1/2 for heating and the other 1/2 for the home supply .
See this frequently in Canada but never with a bulldog .