Want some feedback on this one. Its brand new construction. What would you categorize this as. No clips visible anywhere. 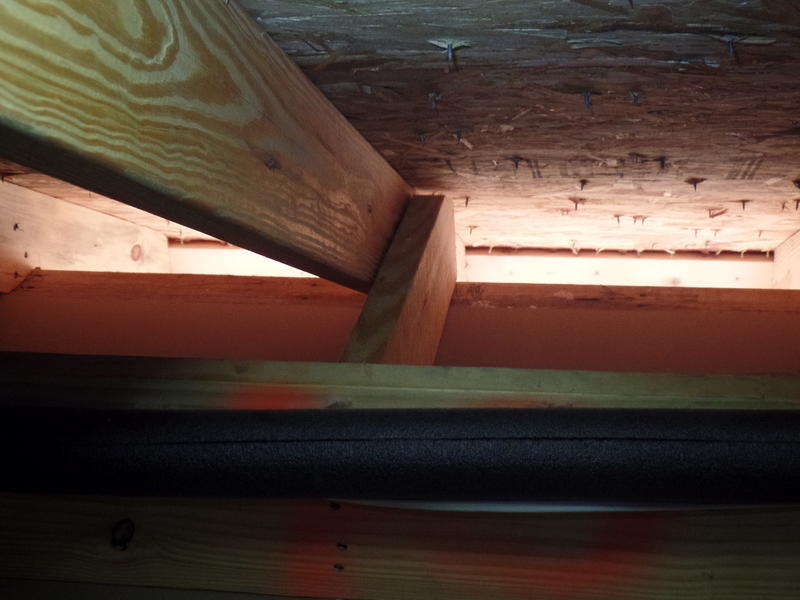 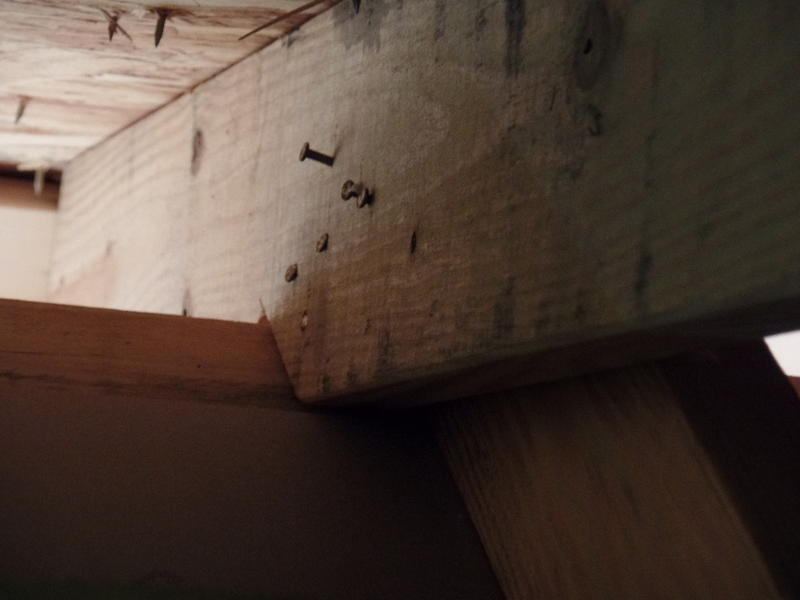 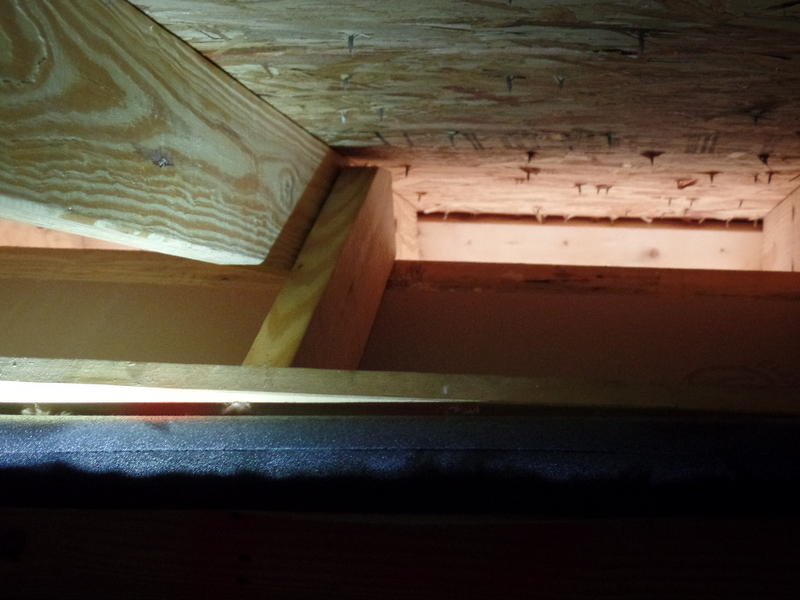 Where in the hell is this accepted?

No disrespect intended to you

Was it permitted? Looks like a shed if it were new? Whereabouts is crestview?

Actually brand new house in Niceville. Wondering how this passed all the others.

Want some feedback on this one. Its brand new construction. What would you categorize this as? No clips visible anywhere.

Come on guys, I’m not real familiar with FL wind specifications but…that would be categorized as a projectile or kite, no? :shock:

Actually brand new house in Niceville. Wondering how this passed all the others.

Me too :roll: I do not even know how they could have gotten a permit???

Yup! He may have looked right past it.

Scott is that the wall?

I have almost looked too far as well. I will almost bet you all are correct and that he missed it. Dang that sounds like a free trip back to me

It may be an extension of the main roof, but it is not just the eave of the roof…those rafters have tails. Need more information. It also looks like this is not wall, but rather a 2x on end, what’s up with that. What I do know is if these photos are submitted as RTW, the answer is Toenail.

Me neither. Sent it to the city bldg inspector and have not heard a word back yet. Imagine that.

What is that wall construction? Masonry or wood?

Since when does wood framing wall have 2x framing turned on end like that?