Ever seen one of these? I didn’t try plugging anything in, but it is still live. Only one in the house, in a basement area 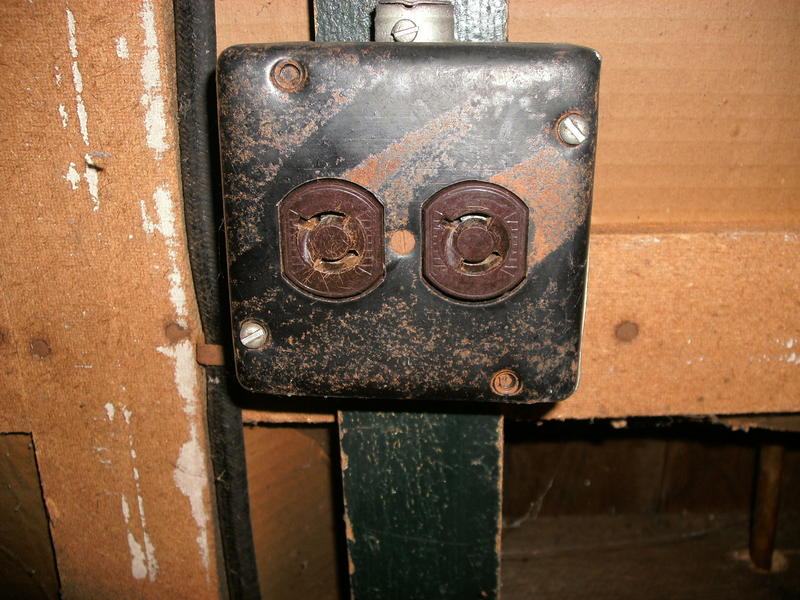 I come across them every once in a while in the older row homes here in Philly.

We seem to be on the same page lately:mrgreen:

Twist-Lok plugs and receptacles are still used quite a bit in industrial applications.

My old table saw has a cord with a plug for that outlet, plus an adaptor for regular. It will run on either 120 or 240 depending on internal connections. So those outlets could very well be 240 v.