I did this house of horrors inspection today on a 3-family home and found issues everywhere. But I’ll separate the issues accordingly.

Let’s start with Electrical. Every outlet in the building worked fine. But when I got to the basement, I realized that they were sharing 200 amps of electricity. Everyone in this building was related so I’m thinking that the electricity was shut off in two units, so they had someone come in and double lug the electricity to one meter. This first picture, the arrows point to the SE cables that are attached outside to the meter. No power on these cables. They are just sitting inside the panel.

Someone came in and did some illegal wiring from one panel that was live and added cables in order to feed the other panels. Sounds a bit confusing…just take a look at this funky wiring…

Note the cables with taped ends 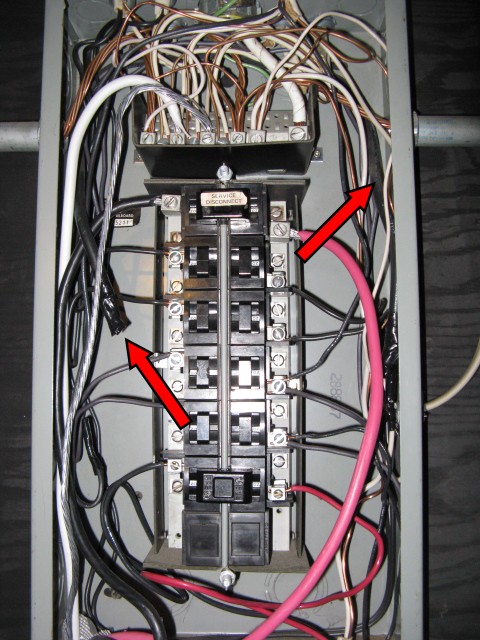 Note the double taps on all the main lugs 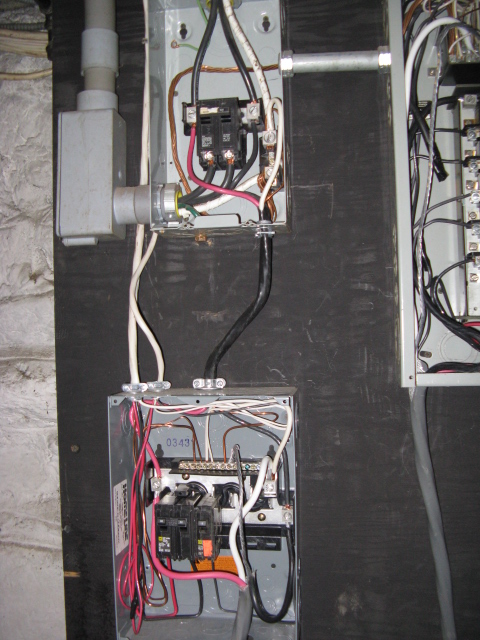 This is the overall, with the exception of one panel elsewhere in the basement. 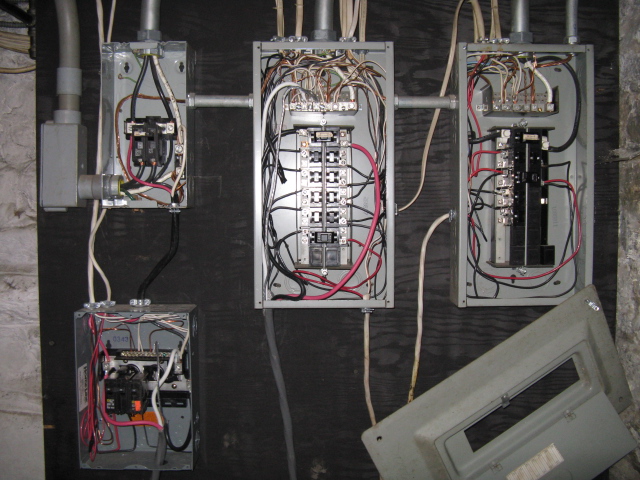 Found this new way of stealing power from another tenant… 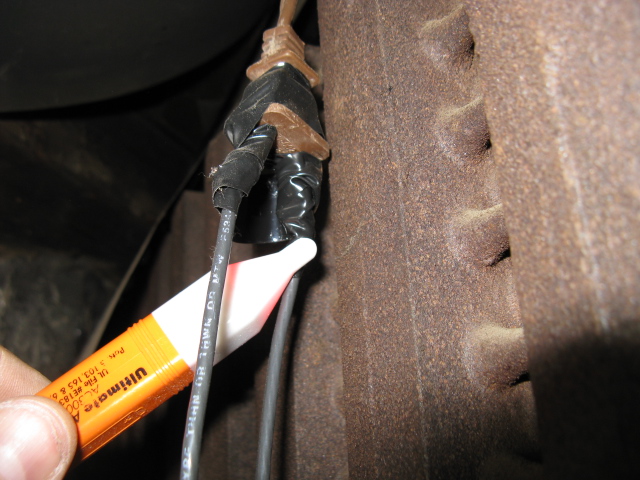 David, check your GPS, I think you crossed the Mexican border for that inspecton! !

David, check your GPS, I think you crossed the Mexican border for that inspecton! !

Yea, it appears that I did, but it was obvious when I looked out the basement window to make sure.

I was disgusted throughout this entire 5 hour inspection. This is the first time I’ve ever spent 5 hours on a single property. And I made the Buyer aware of that.

I like the painted mounting board the panels are on!

Had to find something nice to say!

You were going to start with the electrical? Can’t wait to see the rest of this one. Is there more? I am picturing garden hoses running throughout.

You were going to start with the electrical? Can’t wait to see the rest of this one. Is there more? I am picturing garden hoses running throughout.

I already posted them…