sheesh tirrrrrrrrrrrrrrred of the nonsense, the lame bs, incompetence on this subject

Let’s see, Jade here does a nice job explaining the crooks in this business, many foundation repair contractor salesman and interior basement drainage morons/owners who do NOT have a clue, don’t have REAL EXPERIENCE on this subject nor honesty 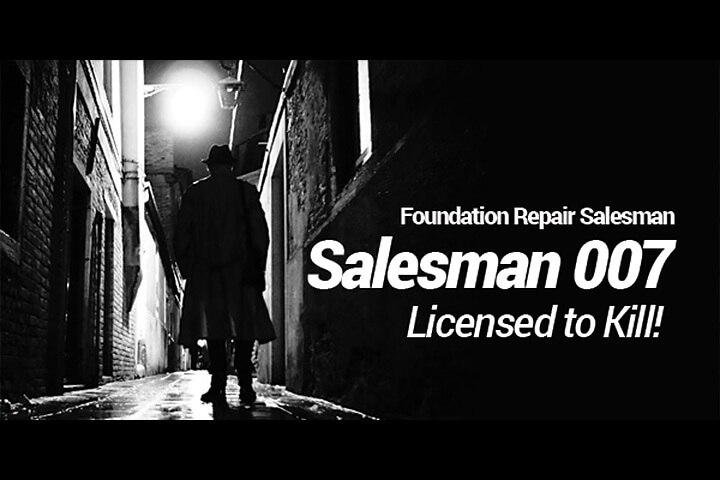 Yeah that's right. Foundation Repair Salesman are licensed to kill Real Estate deals. That is if you CONTINUE to let them! Click to learn more... 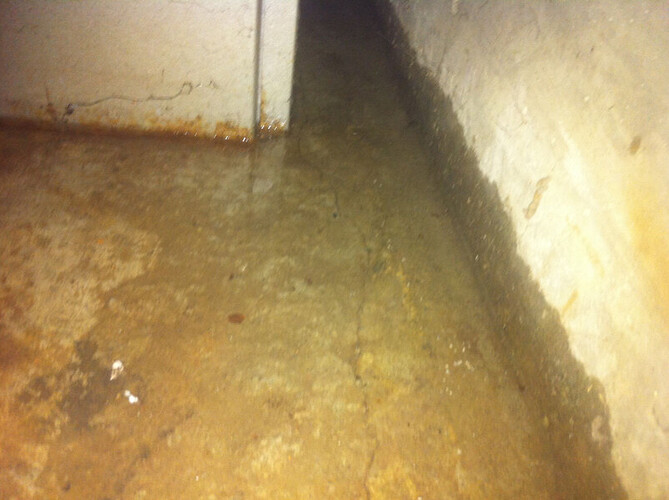 How an engineer failed to spot a major basement water problem

Three months after Edward Kent and Teresa Tomsky bought their Edmonton home, they noticed a musty smell in their basement. It turns out a foundation crack, which they were led to believe was minor, was actually quite serious. The foundation…

So Jade, always call n hire an engineer? Just saying, shtt, part of the problem is quite a few have rarely if ever SEEN the exterior of many basement walls so they rarely if ever SEE the damn exterior cracks, deteriorated blocks n bricks n underground roots against walls etc VERSUS some of us who’ve repeatedly seen this for DECADES!!! smgdh

YES, it is sometimes NECESSARY to remove some drywall, morons!

Then article goes, “The engineer recommended that the SLOPE around the foundation be RE–GRADED over the next few years” !!!

And recommending to re—grade or install an interior drainage system and wall anchors etc does NOT fix, waterproof any exterior cracks and does not remove, reduce any exterior pressure against these walls.

Do guarantees come with these recomemndations, huh? Anyone can make claims/recomendations to homeowners but how about backing up your words, some of us have done that for decades, pft!

thank you gent’s appreciate your words

how about this family, went through a TON of crap all because another interior drainage system company

AquaGuard Waterproofing Corporation ripped us off every way imaginable.  They started by providing us with a worthless, bogus “free inspection” that was really meant to scare us out of …

–some of the homeowner’s written highlights include…