Not sure what the spots are on the wall and floor. The plumbing is for a small hot water heater that was built into a small “storage attic” built into the office space. This is the only location in the building where these marks were observed. They seemed like some sort of splatter mark, but I have not seen these marks before so I was hoping someone with more experience than I might enlighten me as to what they might be.
Thanks for your help and input. 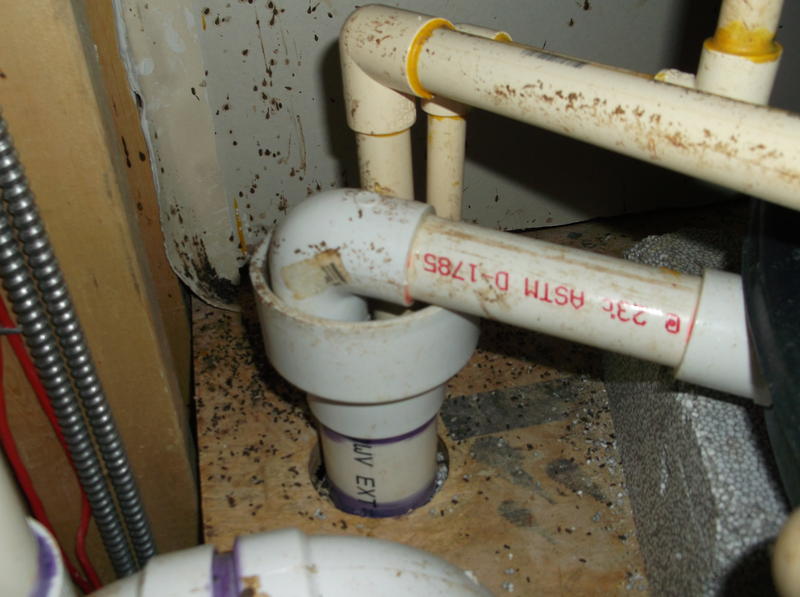 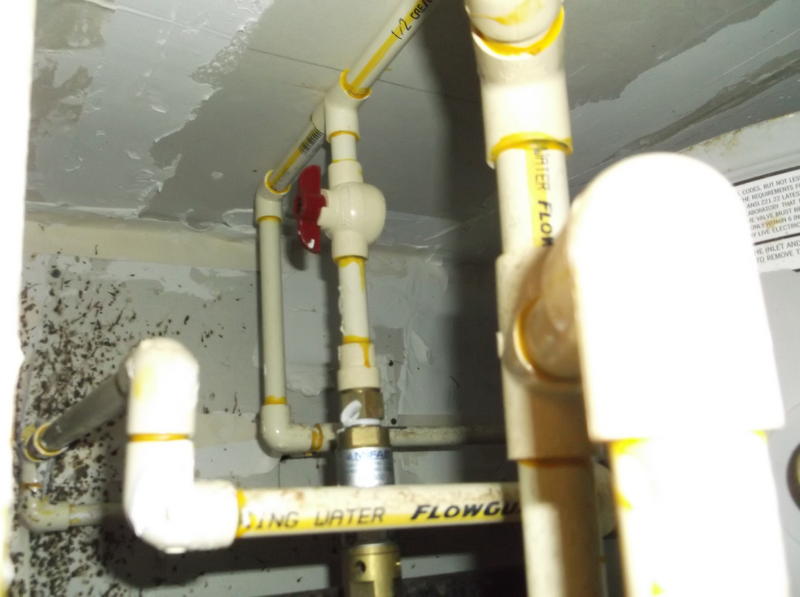 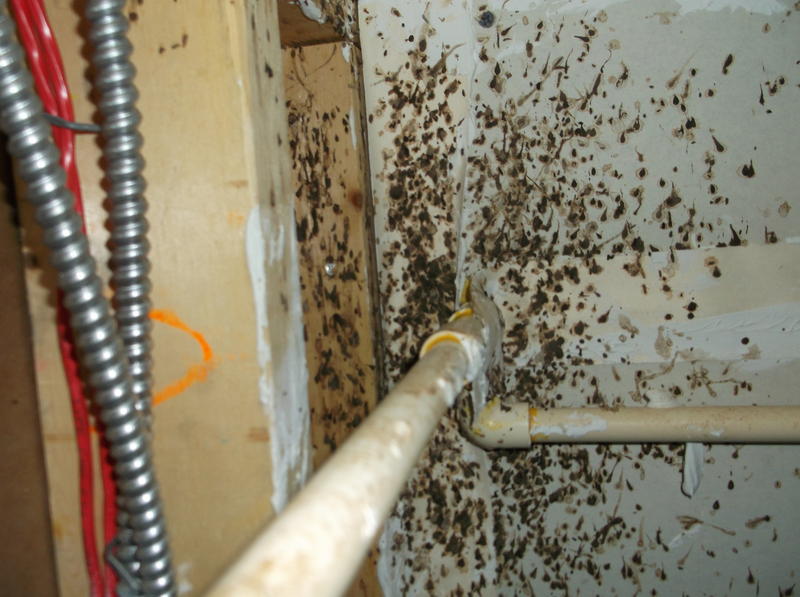 I was thinking they were some sort of insect, but they were more of a liquid type spot and with it being on the wall as well as the flooring I was not sure. Appreciate the input.

Pests either roaches or cricket

Looks like roach droppings to me too. Was something up against the wall and then removed? I would also fire that drywall finisher…

Something splattered on the wall, look at the halo rings and the lines where some of it ran down the wall. No clue what, just comment and move on.

If it looks like biological material, our DNA Testing Lab could run a DNA Test on it and tell you exactly what it is.

If it looks non-biological, then our Forensic ID lab could most likely tell you what it is.

Both of these tests are not cheap.

I thought this thread was about a dog named Spot.
It is roaches as others have stated

what did it taste like? If it was sweet, maybe a 2 liter of pop exploded nearby. If it was bitter, it was probably roach s hit. :|.)

Can we do DNA testing?

Maybe Jimmy Hoffa is buried behind the wall?

Maybe blow back from trying to unclog the drain…shouldn’t there be a cap or something on it.

30 yrs in the remodeling business, I have seen this pattern many times usually inside the wall cavity up against the insulation kraft paper backing or back of drywall. It was always an infestation of roaches, specifically palmetto bugs. It appears that this is the same thing, only there must have been something propped up against the wall to create this kind of concentration. JMHO