This guy actually claims, wall anchors are a permanent solution - Get out of Denver!

So apparently lol homeowner had problems, cracks etc and was told to build a ledge/pony wall against the B wall. $$$ 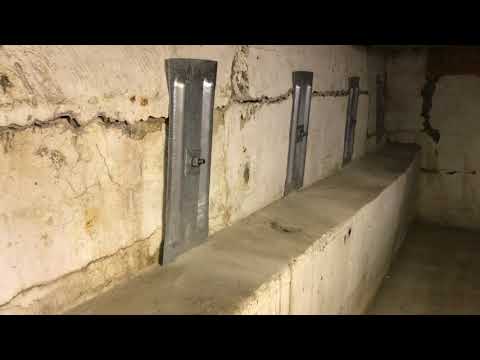 Before the ledge wall and before the wall anchors were installed, the basement wall needed exterior waterproofing which would help removed, reduced exterior soil pressure and any possible underground tree roots against wall AND would have waterproofed the existing exterior cracks in B wall.

Now IF there is say, a front porch in this area or drive/patio slabs then sometimes a porch footing can deteriorate, move, settle against the ext of a wall n cause problems, same with driveway or patio slabs.

So the wall isn’t going to get better lol by leaving whatever is causing the cracks, problems on the outside and installing wall anchors or ledge wall does not remove, reduce any weight,pressure OFF-of, acting upon the ext of the wall PLUS, say again lol, there are, have been EXT cracks in the basement wall n so some are telling homeowners it is okay to allow water to continue to penetrate the wall, really? lolol

A ‘permanent solution’ ? Get out of Denver!!
here’s another wall that bowed in, homeowners (seller’s) were told they needed an INT system and sump pump and wall anchors $24,5000, go ahead a nd take a LOOKIE 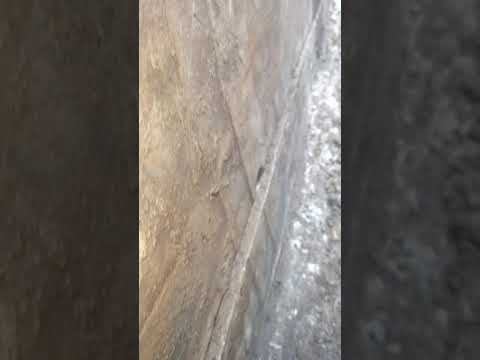 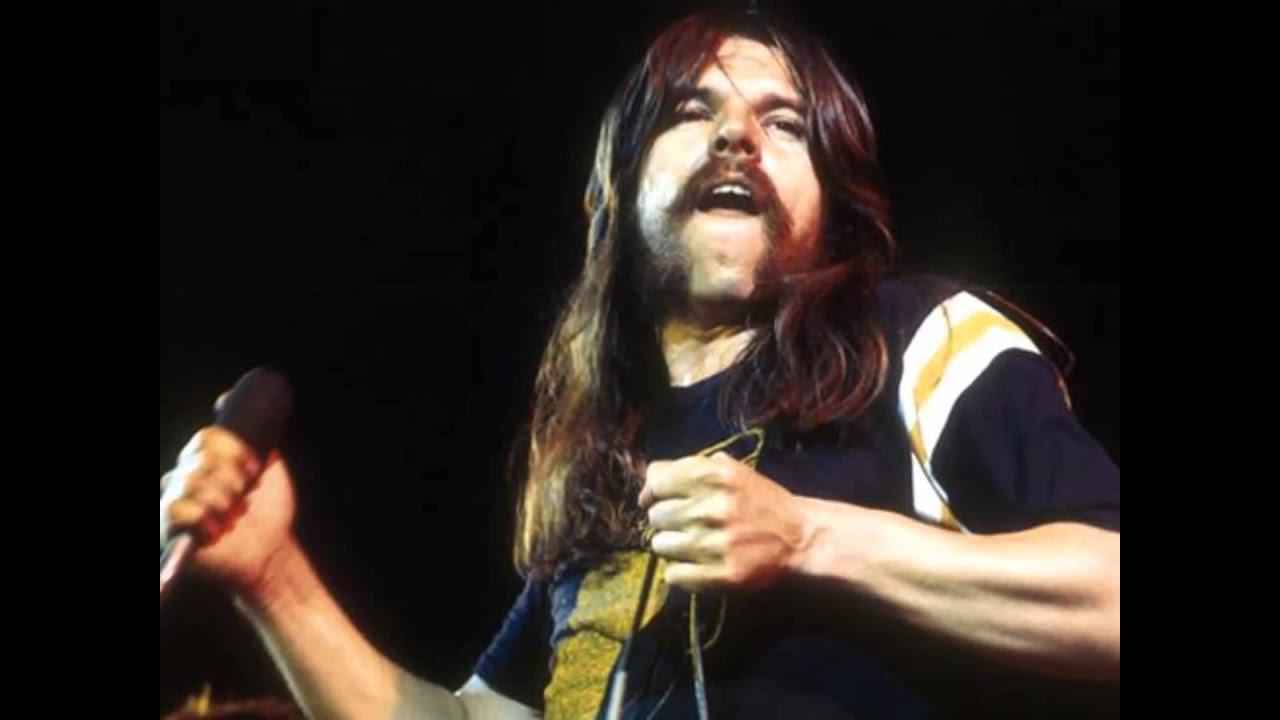 got a wall problem ?..lets poke some holes in it…that should help…