I barely wiggled the shower head to see how the supply line was braced and all of a sudden, it’s separate component.
Would you report any concern as to the rest of the plumbing connections or “assume” that it’s isolated to this location? 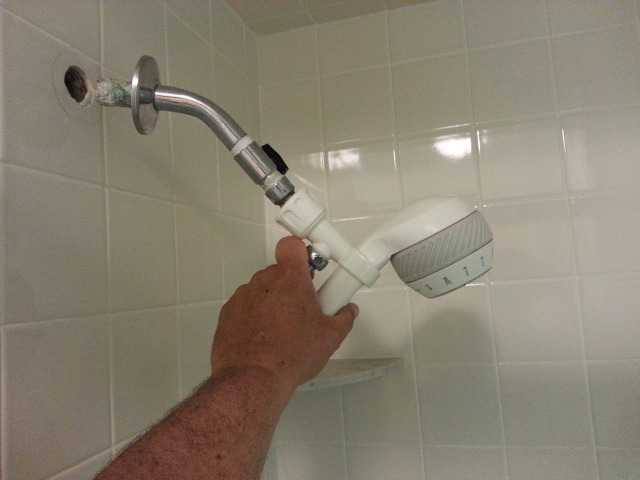 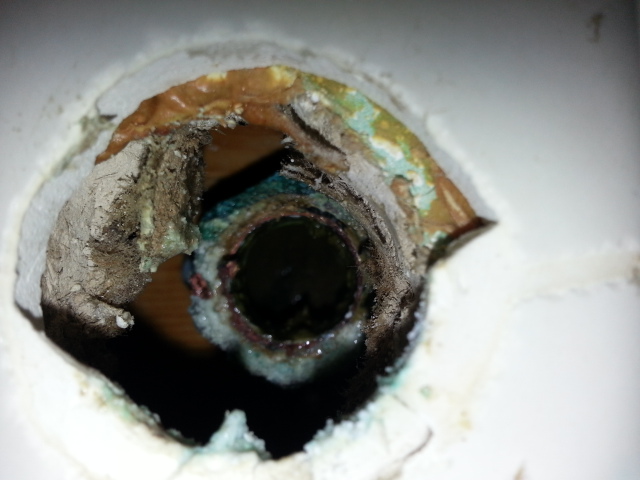 I would be more concerned about what is going on behind the tub surround. That thing has been leaking for a while, and that water had to go somewhere.

Reece,
Don’t forget to send them a check for breakage:D

Reece,
Don’t forget to send them a check for breakage:D

That did cross my mind. But, whenever something like this happens, I usually act a little angry that the listing agent didn’t mention the problem.:shock: