What the heck is this?

Anyone ever see this before? 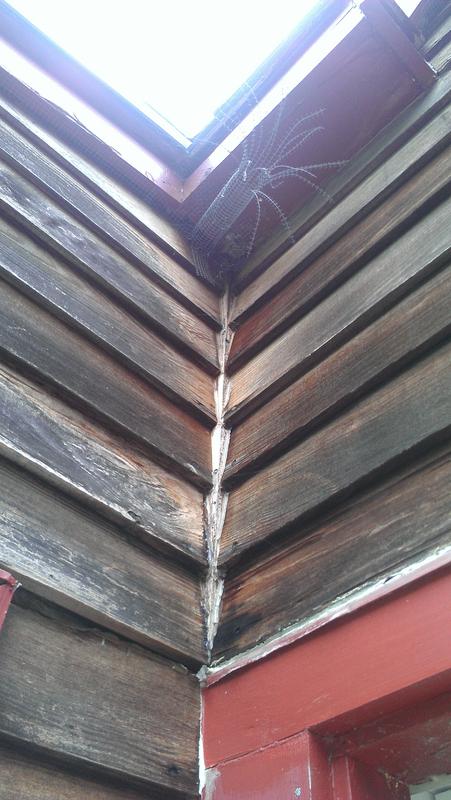 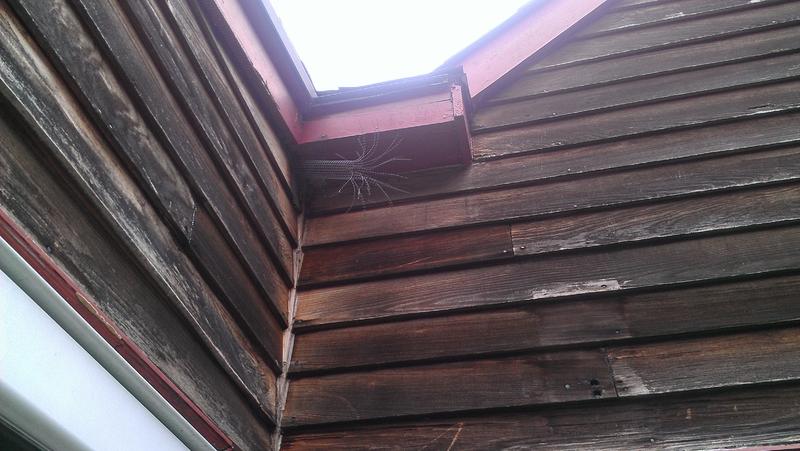 Looks like fiberglass mat.
Perhaps to keep pests out.

Bird block with a hole like thing in it?

Bird block with a hole like thing in it?

You have to forgive Stephen… he’s from the land of Geoducks!!!:shock::p:twisted: 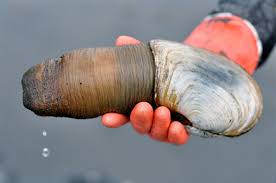 Well my first thought was an attic squid but went with the bird block instead. :mrgreen: I have seen various attempts at keeping birds from nesting in the corners of eaves. Mostly “harry homeowner” jobs and they do have quite an imagination.

And Jeff, the clam chowder those things make is extraordinaire.

I think you are right! Thanks!

I was going to say a severely displaced sea anemone.