When you can sneak away from writing reports and the ice is too thin for fishing this is what you can do. 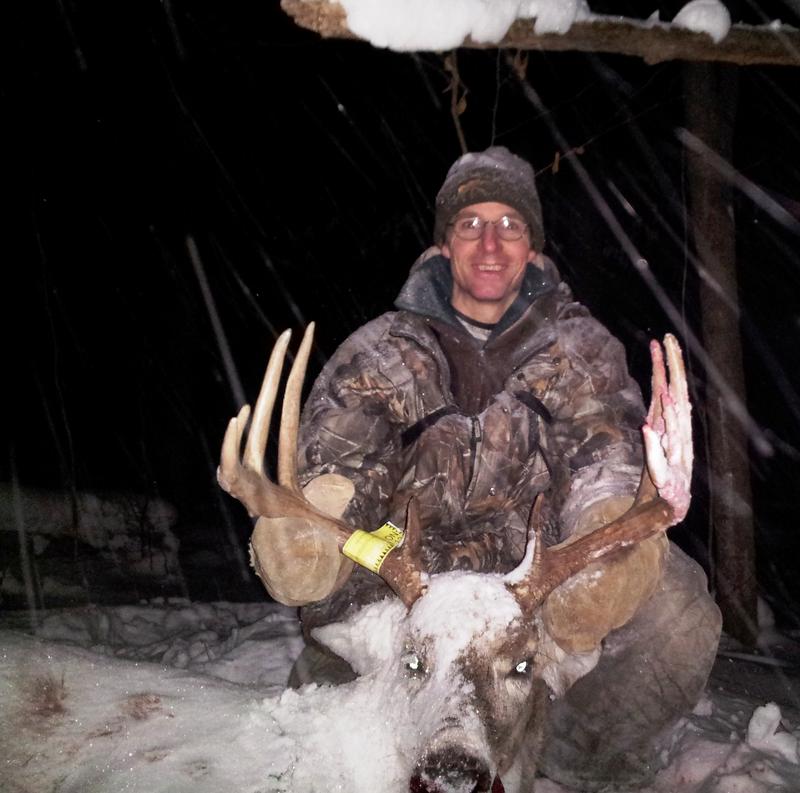 Bruce sweet buck congrats. Hopefully I can get out soon. Really miss it.

Nice! Christmas dinner is going to be good.

Nice! Christmas dinner is going to be good.

No Christmas for you Rudolph is dead;-)

Very nice, Bruce. Congratulations! Had you been watching him long? 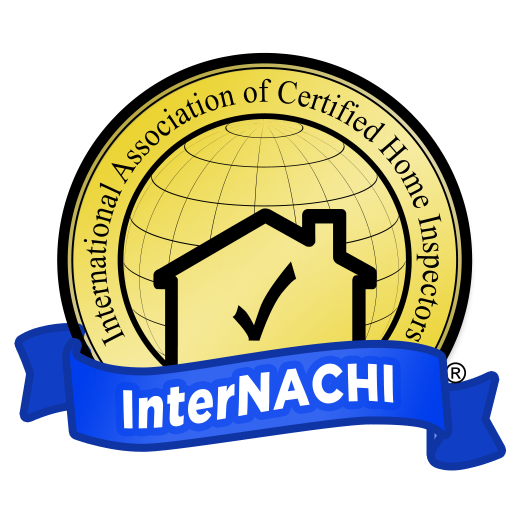 Very nice, Bruce. Congratulations! Had you been watching him long?

It might sound as if I am against hunting deer, not really I just quit years ago because I had some city slicker tried to crawl into my deer stand with me in it.

I went home and have not been back to the deer woods since.

Yes it is a nice Buck:D

Charlie did he have a clown suit on? it might be someone we all know lol

Maintain your hunting skills. You might need them to survive one day if a financial or natural disaster strikes. Bruce, if you can think of anything to add to http://www.nachi.org/emergency-inspector-help.htm let me know. Stock up on arrows too.

Anyway, I’m an animal rights activist who in the past, was mistakenly against hunters. Then I discovered how veal is produced and realized how wrong I had been, and why ordering veal at a restaurant is one of the most horrible things a human being could do.

Now I’m a hunter’s rights advocate. Kind of worked out well since I’m a gun right’s advocate too.

This was the second Buck this year for my buddy and I. This one this last evening he took the other was a four point. Oh yeah a lot of hours went into this one we knew there was a bigger buck in the area and it finally happened at -16 after 2 very cold hours in the stands. Public land with other hunters, horse trails and people walking dogs all over.

That big neck will make an awsome roast. Last one I had sat all night and day in a crock pot.

Awesome my Daughter said NIIIICE. She almost got her first duck today at age 7.

Scared the heck out of 2