I was driving and could see smoke from a mile away. It just happen that I had to drive down the same street it was on. It’s hard to see how much smoke was coming out due to the weather and the wind. When I drove by I saw smoke coming out of the roof jack. I stopped and knocked on the door. I told the guy you have smoke coming out of the roof and not the pipe. He said yea it’s got a problem. I said it shouldn’t be like that and for all you know the attic is on fire. He said it’s ok. So I left. 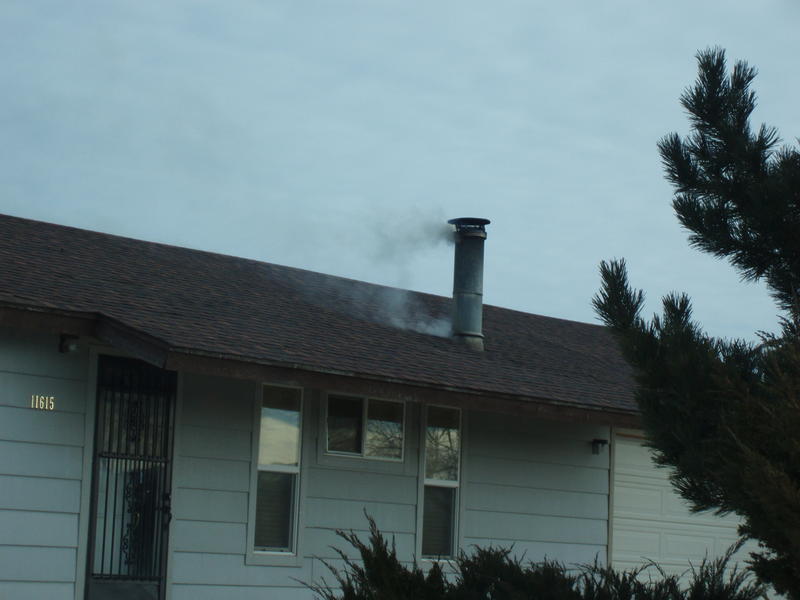 Life is hard enough…It’s even harder when you’re stupid.

Perhaps thinning of the herd .

Hope you don’t read bad news in the paper tomorrow.

You know what? I’ll bet nothing happens to that guy. People like that seem to go through life living on the edge and never have problems. It’s the guy with an unnoticed hairline crack in the flue that ends up with the house fire. Go figure!

You did your good deed for the day.

So I happen to be going to another house on the same street today and took some pics of what the house looks like now. 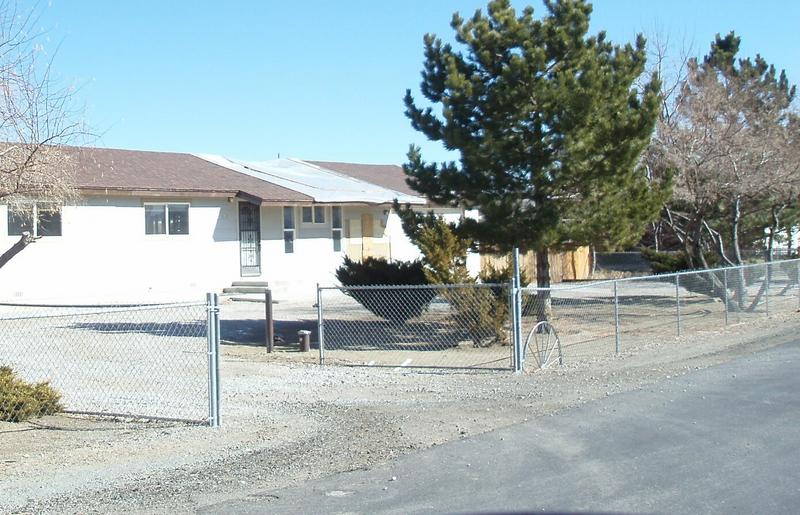 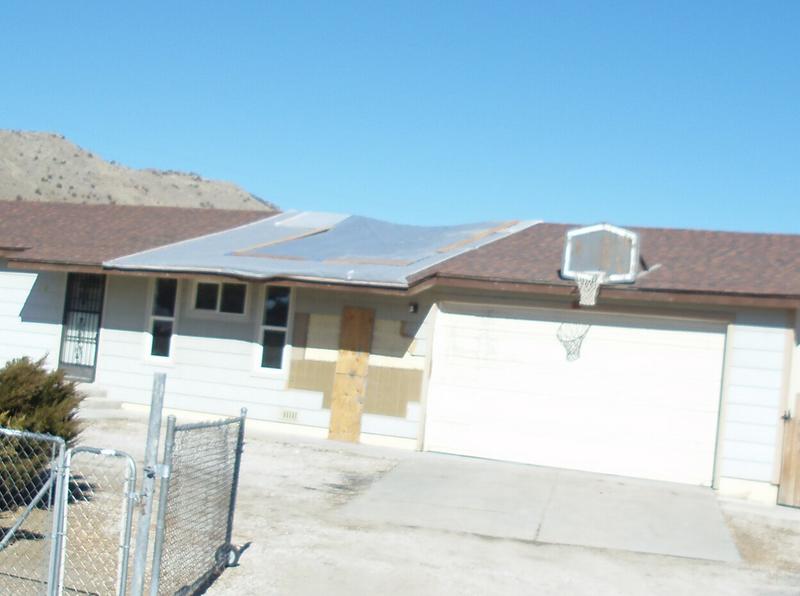 Ha hahha, Solved all right… at least the house is still there

Years ago, I had an old man that use to help me with inspections (he got too old to help). His main job was to spend time with the buyers and answer any of their common questions, so I could get the inspection done. It was the last inspection of the day. After spending an extra hour or so answering this buyers questions, we started walking towards the van. He said underneath his breath that some buyers are too stupid and should not be allowed to own a home. It appears that this homeowner must fall underneath this category.
Sad but true.

If clues were shoe’s that guy would be barefoot.
Good work in TRYING to help that poor lost individual.
As many here commented ( natural selection ) and rightly so.

I can’t say I was surprised when I saw what happened. Barefoot is a good way to put it. I made the guy come out of his house and explained it to him. At least I made the effort. I would have felt bad if I didn’t stop and this is what happened.

Those photos showing the house after the fire make me realy question a persons sensibilities. My God have they no sense.

Those photos showing the house after the fire make me realy question a persons sensibilities. My God have they no sense.

I am happy you saw the sense in the satire.