Biden's plan to double the size of the IRS will hurt America in 5 ways: 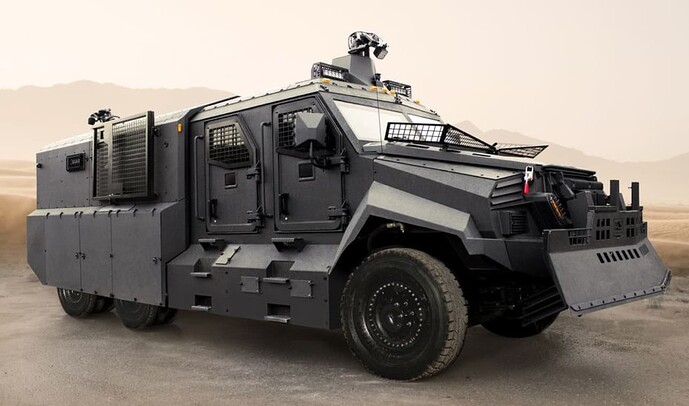 They can’t even process existing tax returns and get refunds out, or collect on improperly performed tax returns, so WTH do they need 87K more IRS Agents for?

I have a simple solution that will reduced the IRS to record low employment levels, make filing returns way simpler, and allow the Gubberment to better plan what money is coming in that they can waste on all the Pork spending they do. How about a straight 10% across the board tax rate with no deductions or anything else that causes tax headaches and levels that are unpredictable? At that rate they can shit can 87K IRS employees, slash the IRS budget, and make issuing returns mostly a thing of the past along with chasing down anyone they claim are not paying “their fair share” (spoken in a true OBiden whisper). 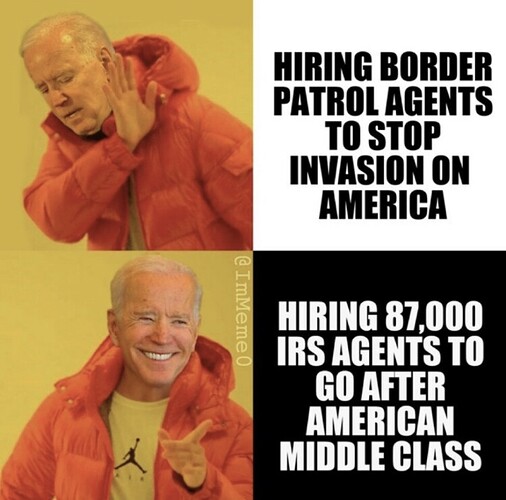 They are your friends

The IRS has stockpiled five million rounds of ammunition and spent $725,000 on bullets this year

Without question I believe we all should pay our taxes, but this tactic is designed to go after the middle class more than anything. The middle class for the most part do not have the means to hire an attorney to defend an audit and will just pay to their demands; they know this, whereas the rich have attorneys already in place so the IRS will most likely turn a blind eye to them.

Why isn’t InterNACHI on this list? They represent over 30,000 members (plus countless non members). You’re just preaching to the choir here. 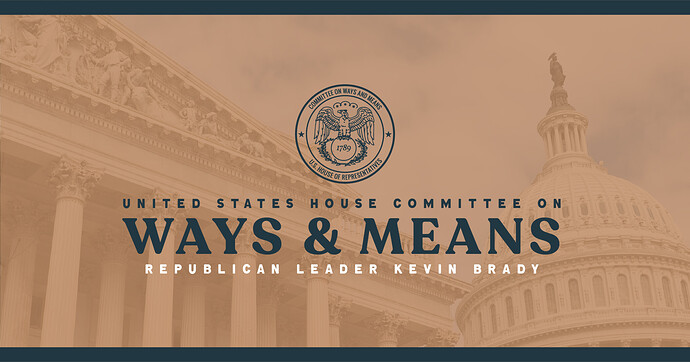 Democrats’ Manchin-Biden Build Back Better would destroy American innovation, raise taxes on lower- and middle-income workers, result in more audits for all Americans, and push the economy further into an inflationary death spiral – all at a time...

Because I’m not InterNACHI.

I stand corrected. I should have said “you, on behalf of InterNACHI”. As founder, board member and executive director of both InterNACHI and CCPIA, you are literally the face of the inspection industry.

Yes and I bet most of the new audits will hit areas that voted Republican in the last election more than anywhere else.

Biden was figuring that he is doing such a wonderful job and Democrats are so popular with the public right now that they can politically afford to sic the IRS on all the handymen, waitresses, bartenders, and strippers in the country. This will eventually backfire on Democrats, just like everything else they have attempted in recent memory.

This article contradicts what most of you are saying.
" Charles P. Rettig, the Internal Revenue Service commissioner, told Congress on Thursday that the tax collection agency would not increase audits of households earning less than $400,000 if it was given the additional $80 billion"

“These resources are absolutely not about increasing audit scrutiny on small businesses or middle-income Americans,” Mr. Retting wrote in a letter to lawmakers. “As we have been planning, our investment of these enforcement resources is designed around Treasury’s directive that audit rates will not rise relative to recent years for households making under $400,000.” 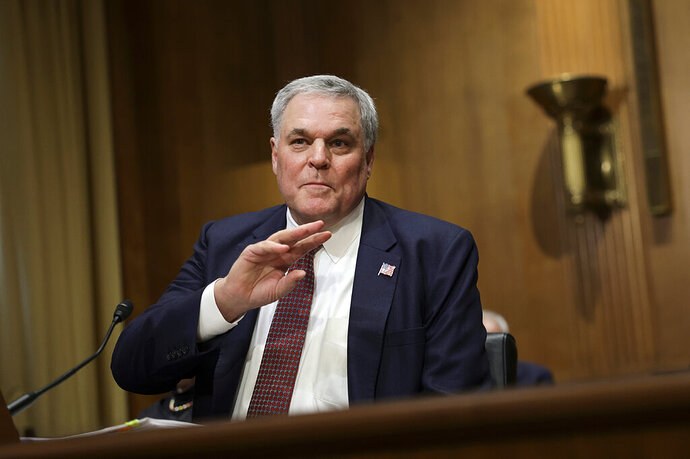 If it is given an additional $80 billion, the agency said, the money is expected to go toward efforts to crack down on wealthy tax evaders and to modernize its technology.

Households with over $400,000 in income represent less than 2% of the population and only 25% of the revenue. To reach their goals, they will need to go after the rest of the revenue. Remember that bit about the IRS getting annual reporting of any bank account having more than $600 in transactions that got huge public backlash? Were they targeting billionaires with that concept? Nope. Ultimately the IRS top brass are politicians and what they say and what they do are usually two entirely different things. In this case, the IRS chief is fearful of upsetting his boss and is toeing the Biden party-line. Don’t buy into it.

I doubt they can even get 5,000 additional agents! The salary starting salary will be around $38,000 with the average salary after 3 years around $51,000! If you are a CPA, your salary will be higher.

This is just a sample of what is needed to be considered for the job from the IRS website: In order to become an IRS special agent, you can expect to follow steps similar to the ones below plus 15 week course at FLETC.

Lol… You guys are real rubes.
Trump helped gut the IRS. The first bill introduced by House Republicans in 2011 was a budget that slashed funding across the government and took special aim at the IRS .

It makes no reference to the proportion of income the rich earn.
One of the sad constants of American political debate is that, anytime the tax rate on the rich is to be either raised or lowered, Republicans will repeat a certain statistic. To wit, “The Stat” is that the highest-earning one percent of taxpayers pay 40 percent of all income taxes.

Its a ruse to dupe the middle class.

I’ve never been audited, but I got a letter a few months ago from the IRS with a bill due for $62 plus interest, saying I underpaid my 2021 taxes. I logged into the IRS/Fed Gov. website and paid my $62 electronically. About two weeks later I received a check in the mail for $31 from the IRS as “refund on overpayment of tax.” No explanation in any of the letters on why the $62 was owed or why they decided to give half of it back, lol.

It makes no reference to the proportion of income the rich earn.
One of the sad constants of American political debate is that, anytime the tax rate on the rich is to be either raised or lowered, Republicans will repeat a certain statistic. To wit, “The Stat” is that the highest-earning one percent of taxpayers pay 40 percent of all income taxes.

Its a ruse to dupe the middle class.

Just a wild guess, but I going to go out on a limb and say you are a little on the liberal side!

Taxes know no political affiliation. Politicizing from the Rich does.