I’m curious if anyone has tried an inspection vest? I used a tool belt and pouches now which works alright but bulky as heck.

I have one but have not used it. To damn hot here for another layer. I’ll try it someday with a tee underneath. 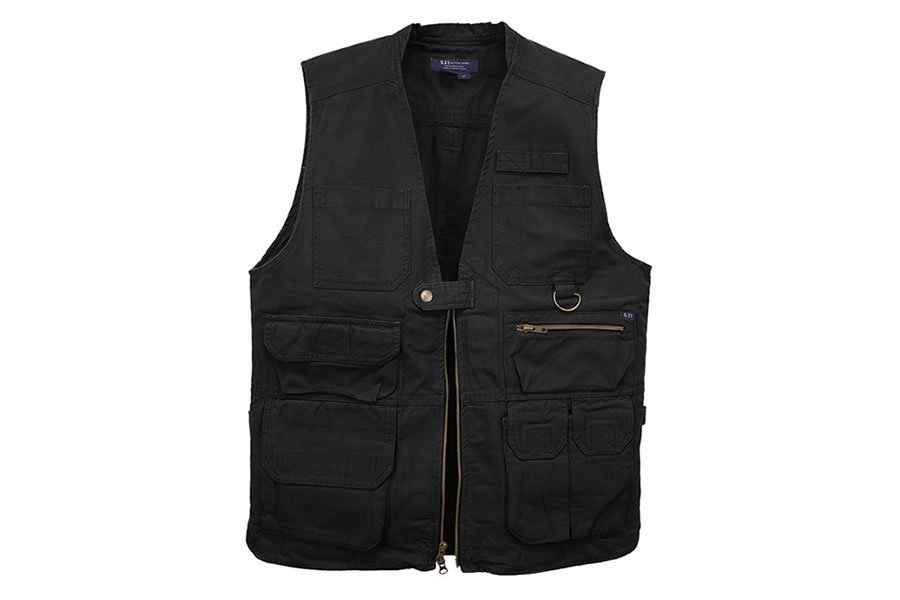 Mike, is the pistol for the client who wants a refund, or for the pushy agent who wont’ leave you alone during the inspection? (Or is that what the handcuffs are for)? :|.)

I’m curious if anyone has tried an inspection vest? I used a tool belt and pouches now which works alright but bulky as heck.

Some use a bass pro fishing vest and seem pleased with them .

Mike, is the pistol for the client who wants a refund, or for the pushy agent who wont’ leave you alone during the inspection? (Or is that what the handcuffs are for)? :|.)

All of the Above.

I wish I could say that but it was just a stock image of a 5.11 vest

What is a refund?

Thank you for the help.

I tried a vest but prefer my belt. It took me a while to get my belt to the point where it is today. Over time I found pouches that are not too bulky and have secure closures on them so I don’t loose anything when I crawl around. I found ammo clip holders are good for small items. Its wan’t easy to find the right pouch for some of my tools but I am glad I spent the effort. Other than my cameras…I have just about everything that I need on my person at all times. (My camera is usually in my hand unless I am typing on my laptop).

All I need are two free pockets for tools.
Cargo pants and cold weather coats do the job.

Have worn vests in the past for warm weather but then because it was warm put a end to that.

Too many chances to lose something IMO.
Crawl around and come back here to let us know what you lost.

I am with Bob. I usually wear khaki cargo pants with multiple pockets. My crawlspace suit is a flight suit and is great for carrying tools.

I do wear tactical pants with plenty of pocket, not sure why I never use them but I could spread out tools in the pockets and perhaps limit to one belt tool bag. Either way I’ll try the vest and see how it goes. The one I ordered has pouches that close so that might make it easier to keep things in but it’s also a little bulky looking and there’s the heat factor in summer months…we will see. 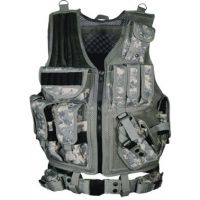 Leapers Deluxe Tactical Vest with Quick Draw Holster, Pouch and Belt Up to...

As for crawls I don’t wear a tool belt in crawls and won’t wear the vest either. I take a light, camera, and log rod for probing/swatting down spider webs.

Here is a good source for all sorts of goodies http://www.toolexperts.com/skillers-and-blaklader-tool-work-vests/

I have a tool belt with a few small pouches, separate ones for many tools. A vest is too hot in the summer, and under a jacket in the winter.

Vince I just saw the cool looking vest on FaceBook.What exactly are you using so much you need it on you at all times ?

Vince I just saw the cool looking vest on FaceBook.What exactly are you using so much you need it on you at all times ?

One of my tool belts was for an IR camera but I don’t have a place on the vest for it so yesterday I just carried the case in and used it later on.

So my first impression is I really like the vest, more so than the belt and pouches, but I could not get my coat zipped up and it’s a little bulky too. This time of year is cold so having it on wasn’t a problem but I do wonder what it will be like in the summer.

There were some comments on FaceBook about it looking too military or that it might bring some kind of suspicion. We will see if that’s the case. The vest is black and not army green like it looks in the photo.

I’ve tried so many combinations of belts over the years and ended up with two pouches on a belt which worked good but it’s a pain to wear, always falling down and having to pull it up so I got suspenders for it but that’s a pain too. I just can’t seem to figure out the best way other than to just thin out what I carry but I use these things.

I do wear tactical pants with pockets so I could utilize those better but have not figured out a way to shorten up my tool list as I use the items on just about every inspection. I show up looking like I’m about to frame a wall.

I use a leather satchel and it straps around my shoulder that I easily carry around and keep the often used ticker,3 light,flashlight,camera out in my regular pockets because they are small.

The satchel was originally bought for a large laptop and is flexible and has separate compartments in and out.

Bring it to different floors or property sections and let it sit nearby or keep it with when running all over.

Lets face it you only need the heavy drill for electric panels,furnace covers,or spa tubs panels for the most part.

Often just for the electric panel.

Still you might get used to the vest even though it bothered me .