…$21,000 for an interior basement system… homeowner says they only had 1 leaky poured wall crack, salesman convinced them into full permiter dogshtt system, happens ALL the time, done just like this by most if not all other interior basement system companies…yep,
http://www.bbb.org/greater-maryland/business-reviews/basement-waterproofing/mid-atlantic-waterproofing-of-md-in-columbia-md-10326/complaints

And duhhh, the BBB gives them an A++ rating, looool, what a SCAM!

Look, i don’t give one long stinky shtt how many jobs ANY frigging company has done, says they’ve done… in THIS business, any company who has had that many customer complaints just within the last 36 months, is VERY fkd up!!! And the Better Business Bureau is as fkd up giving anyone an A+ rating like this, the BBB is HELPING these inside system companies FKK OVER unknowing consumers, now that’s the fkkkkkg truth in this business baby.

And most city inspectors are fkking over homeowners when they pass these interior inspections/the ones who do pull the dumb az permit. These incompetent mfrs SHOLD be saying to homeowners when they are there, on site, look people, this inside system is not going to fix your problem(s), and recommend they STOP the dumb az work from being done/finished…and SHOW them what they really need to fix their g dasng problems.

We just did a small fcg job in SCS, block wall corner… in this city they want you to pull a stinking permit (they want the money! most cities around here do NOT ask/want any permit pulled as some have been SUED)…ok so Mr City Inspector shows up, unbelievably on time, and says to my dumb azz, where is the tar/visqueen on the basement walls? Bubba says, every other fkg time you turds want to ‘inspect’ what we’re doing, you ONLY look at, ask about, the drain tiles! I add, thought you might like to see the cracks etc before we seal em up…EH! He then starts laying into Uncle Bubba that he has limited time and so i tell the sob, GO! After 36 years i hardly think i need you/anyone else looking over my g damn shoulder…got that? He didn’t care for Bubba;s words, looool. Oh, and i had called the homeowner at work (that’s what he wanted) so he could be there and see the problems with walls etc, he enjoyed Bubba’s bulshttt to duh city inspector.

Eh Mr city inspector, instead of looking over the competent, honest contractors shoulders, why don’t you mfrs start pressing all the inside system scams, you dumb az!!!
You say you are out there to, protect homeowners…BULLLSHTTTTTT!

Duuuh, ya mean like, all foundation walls that have been built and NOT waterproofed and backfilled with the same shtty az excavated soil, the cities have passed this total nonsense and it supposedly ‘met codes’. SHHTttTTTTTTTttttttttttttt

And like this house in GPW, duh city passed/okayed the permit for the driveway which was SUPPOSEDLY going to stop the leaky basement… you are fkd…up man.
http://picasaweb.google.com/101049034584960315932/BasementWaterproofing14
Eh, you gotta pull a permit to take a fresh dump in this city.
So, the buyers of this house TOLD you city inspector…they had a leaky basement, so WHY o fc me WHY did YOU not tell them that the new driveway was NOT going to fix their leaky basement…HUH??? Incompetent, negligent and the CITY should also be sued!!! damn right.

BBB “We are supported by dues from our accredited businesses, we are not a government agency”. “People think we can shut down bad companies - we can’t” “the organization’s mission isn’t to have your back”. “How can the BBB serve as an honest broker between businesses and consumers when it is fully funded by one of these parties”?
“Today, a Ben & Jerry’s in Maryland has had just one complaint in three years (resolved successfully), and yet it gets just a B rating compare that to AT&T, which has received 22,474 complaints over the past three years at last check, yet gets the same B grade”
http://business.time.com/2013/03/19/why-the-better-business-bureau-should-give-itself-a-bad-grade/

ABC news story, the Better Business Bureau is being accused by some business owners of running a PAY fer play scheme… yes indeedy 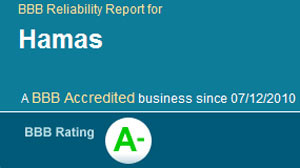 Terror Group Gets 'A' Rating From Better Business Bureau?

The Better Business Bureau, one of the country's best known consumer watchdog groups, is being accused by business owners of running a "pay for play" scheme in which A+ ratings are awarded to those who pay membership fees, and F ratings used to...


…to prove the point, they paid $425 to duh BBB and were able to obtain an A- rating for a non existent company called HAMAS, lol.

"A mistake’… shtt, my left testicle.

When Terri Hartman PAID duh BBB, her C rating was changed to an A+ and the 1 complaint was wiped off record.

Then they, the BBB allows dogshtt like Basement Waterproofing owners to become BBB chairmen etc… all total bullshttt!!!
Perma Seal owner is one… of course they have an A+ rating, waaaay too many recent complaints too, yep.
the 3/17/2014 complaint…
http://www.bbb.org/chicago/business-reviews/waterproofing-contractors/perma-seal-basement-systems-in-downers-grove-il-6764/complaint
…The SALESMAN said it would NOT be necessary to seal 2 cracks on the outside and he recommended a resin injection on the inside (the usual busllht)… the cracks started leaking and homeowner called Bozo company who came back and re-did the interior shtt which, started leaking again… finally in early 2014 the homeowner told the dumb azz company he wanted it done on the OUTSIDE… you can read the rest lol.

Interior injection of poured walls cracks last forever huh???
Some people are completely out TA lunch on this subject.

…just double checked the Perma Seal link which doesn’t take you directly to the ‘complaint’ page, loolol, is this a bonus of being a BBB chairman?
Ok, so you’ll need to click the green box near top of page that says ‘complaints’.

Eh BBB in Michigan, you people are fkd up too, YES you are, lying, cheating, scamming lil biaaaaaaaaaaaaaaaatches you are. in bed with the inside basement drainage companies, yep. 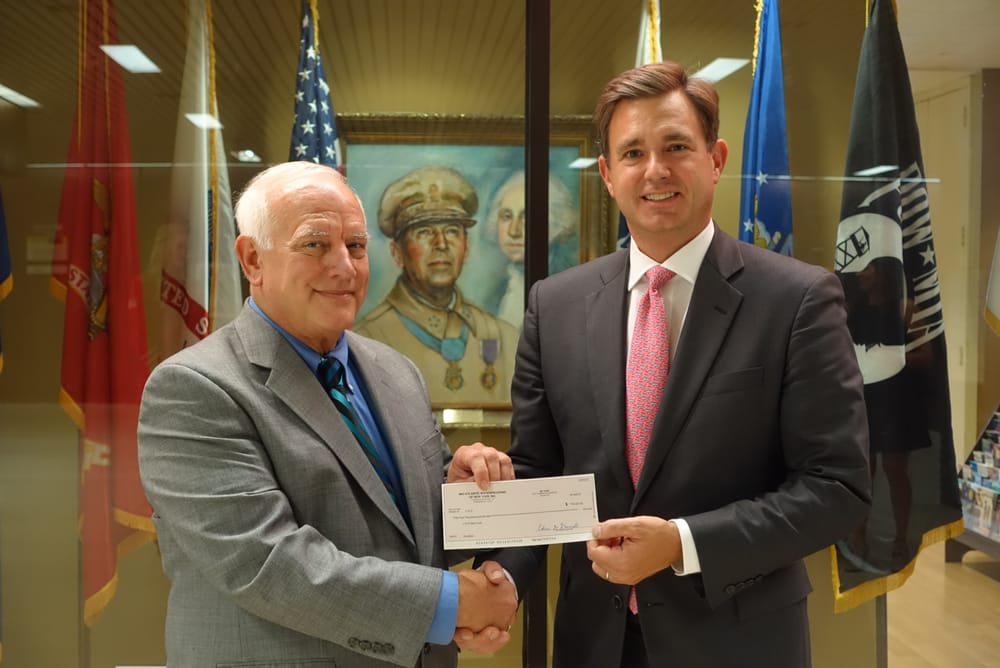 Specialties: The best defense against a wet, leaky basement is contacting us. We realize that there is not one solution for everyone and we provide a wide array of options to suit every customers' needs. We will inspect your basement inside…


here’s one dated 3-15-2011 Alex/homeowner… 'was basically held hostage by the sales rep… $13,000 quote… couldn’t get the shtthead sales rep out of the house… eventually found someone who FOUND the leak outside (had NOTHING to do with water rising up from below the floor as the mid atlantic rep suggested).
It cost $800 to fix the actual leak versus Mid Atlantics $13,000 for an interior system…

Happens all the time, every city, state… by ALL these interior system az wipes.

Yet some dumb shtts keep trying to tell my azz that INTERIOR systems cost LESS etc etc, that is fkg total nonsense!

Just like this homeowner from Sterling Heights MI…listen to him for fk me sake. He had Everdry waterproofing out who told him many of the same things that Mid Atlantic Waterproofing and other inside system companies bs people about

Pink Floyd, Echoes Gdansk shipyard, got milk? http://www.youtube.com/watch?v=5zC_0qBZzy4
‘And through the window in the wall come streaming in on sunlight wings, a million bright ambassadors of morning,
and no one sings me lullabies and no one makes me close my eyes so i throw the windows wide and call to you across the skkkkkkkkkkkkkkkkkkkky!’