The Power of the INachi Message Board.

I know most of you know this but just wanted to share a call I received yesterday.

I posted a few weeks back about a product called Smart Shingles.

A local Real estate agent that had a 20 year old roof was interested in this product for her home. She could not find very much information. See was searching on the internet and noticed the post I had started so she called me. I gave here my opinion and talked for 10-15 minutes.

So when clients, agents, general public are searching on the internet there is a good chance are post will be seen. (Thanks Nick for excellent SEO)

And also keep in mind when you speak out of line or inappropriate there is a good chance others outside of Inachi will notice and it could hurt your business reputation.

I have had agents, general public contact me on other posts as well, like the Lennox furnace recall.

The agent that called about the smart shingles appreciated the time I took and hopefully see will refer me down the road.

I get several calls each month from people referencing a post of mine from this message board.

I got a call for an interview due to one of my posts on this board. (currently in post production)

Thats cute David, I needed a giggle, thanks

I get calls about the “license to sell your house thread” that Frank started.

I even got 2 inspections locally this summer due to these boards!!!

At times, my phone rings off the hook… I thought it was because I liked what I do and do a good job.

no leaks and everything seems to be up to standards. 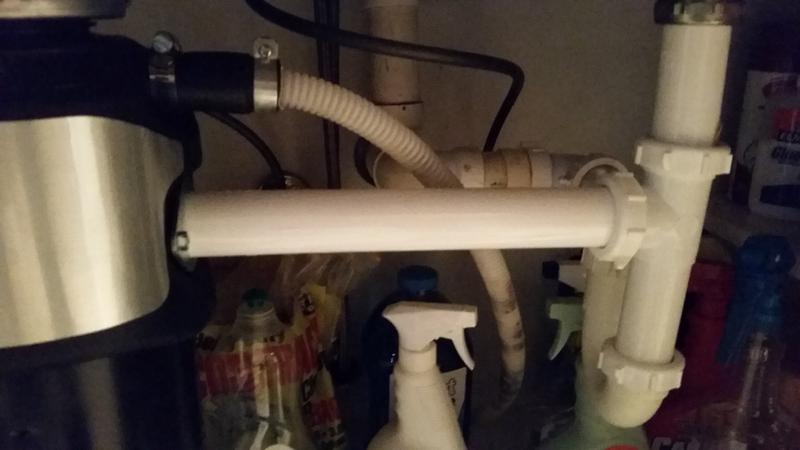 no leaks and everything seems to be up to standards.

That’s great but it’s been my experience that that setup seems to always throw junk back up from the grinder even though there maybe a diverter in that fitting above the trap. I like to see the trap coming out of the grinder. Just something you can tell your clients if they have a problem, that there is a solution.

Do you refer local inspectors to these folks that are calling you?

Do you refer local inspectors to these folks that are calling you?

Thank you…I would have to charge extra to go that far.

Thank you…I would have to charge extra to go that far.

Are you not local to your own area?

Are you not local to your own area?

I asked you if YOU refer LOCAL inspectors, I am not local for you.

So to answer your question, Yes, I am local to my area but I am not local to YOUR area.

Please, try to keep up.