What's the R-value on this?

Unbelievable what people do to their houses. 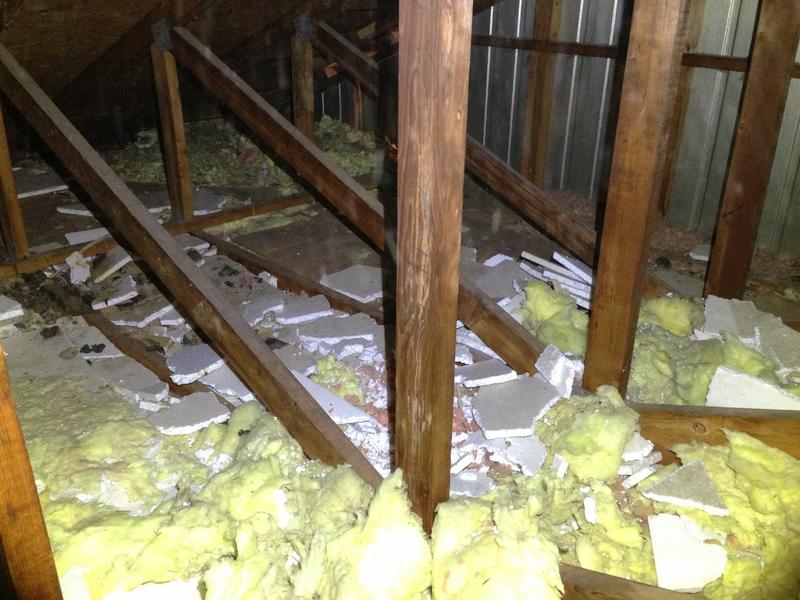 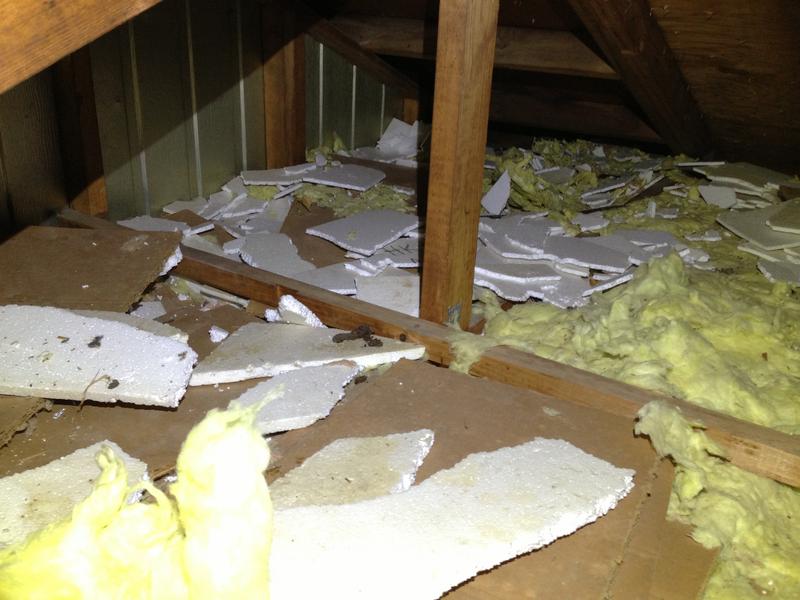 Looks like animal feces as well on top of the foam. Attics are always fun.

Yeah, they had a raccoon in residence at some point. It was pretty nasty up there.

Looks like animal feces as well on top of the foam. Attics are always fun.

Its about half as much as this one. 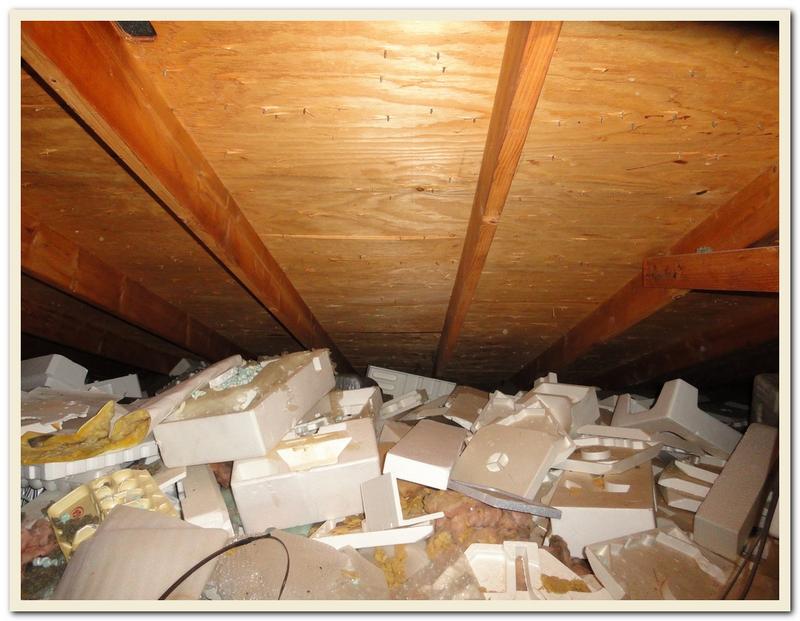 These guys were really inventive. They will try anything. Todays inspection.:mrgreen::mrgreen: 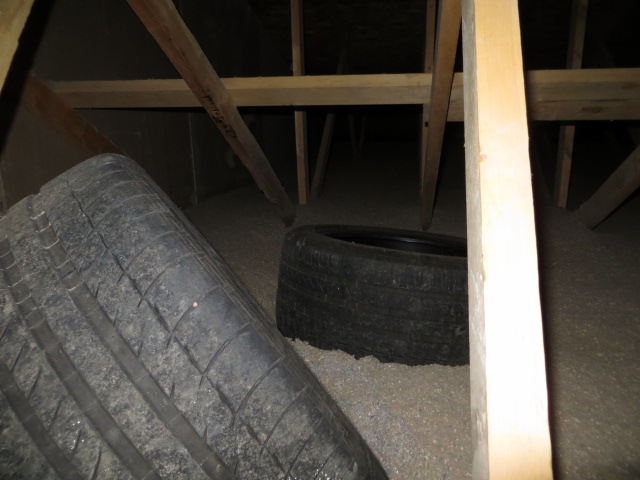 Lol. My husband has been in our attic all day and I’m sure he wants to just thrown some styrofoam on it and run. We had 6 foot snake skin from our friendly rat snake, mice turds, and lots of old wasp nests with one live one. Inspector didn’t go in when we bought the house and we are now going in to seal it after searching everywhere for a mystery smell.