Yep, one side’s lawyers found the documents, alerted the archives about them and made sure they were turned over the next day. The other side lied about having any documents repeatedly, forcing a raid to retrieve them.

Like I said, the president has the right, and is the ONLY person who has the right to declassify ANY documents he wants to. (not a crime, just another witch hunt by the dems)
On the other hand, a VP does not have that authority, no matter how they try and explain it away.

But, here we are, they now found a THIRD batch of classified documents, this time in Hunter’s home! Imagine that… How many other places are they hiding documents that are potential national security threats??
If they were trying to throw Trump in jail for a few documents in his highly secured home, in a locked safe, I wonder what they will do to Biden now that they find unsecured documents in a closet at a public building, and now more in a garage at a home??

they now found a THIRD batch of classified documents,

Oh boy. And big tech is ready to provide what ever cover they can. This is a screen shot of my Google search.

I would have to say without a doubt “mishandling” of classified documents is a foregone conclusion. Easiest case ever for a special counsel if you ask me.

Garland made the disclosure during a press conference in which he announced the appointment of former U.S. Attorney Robert Hur to serve as special counsel and oversee an inquiry into whether Biden mishandled classified documents. 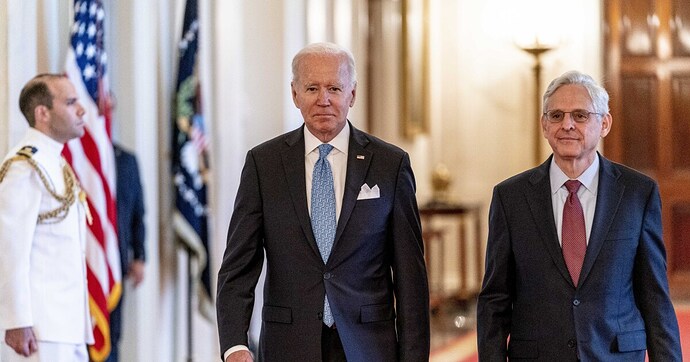 First, you are the only one talking about declassifying documents, well, you and Trump. Biden hasn’t mentioned that he declassified the documents found on his property. Second, the President isn’t the ONLY person who has the right to declassify ANY documents.

The other documents were found at President Biden’s house, not Hunters. You say they are hiding documents but strangely enough, they are turning them over to the proper authority WITHOUT being told to, unlike Trump who was told multiple times to do so and then LIED about turning ALL of them over. No witch hunt, just recovering what belongs to the archives.

Trump wasn’t caught with a FEW documents, more than a hundred is not a few, unless of course one is trying to minimize what actually happened.

I posted before, I believe it should be harder for people to remove classified documents and there should be systems in place to retrieve documents that are removed, there probably are, they just need to be enforced better.

***Edit: Daniel, after reading the article in Brian’s post above I decided to edit this post and give you credit for what was probably just an honest mistake, you mentioned how Trump was caught with a few classified documents when you probably meant a few “hundred”.

Well, I’m sure Biden had no clue that he had classified documents in his office closet that was away from capital hill, and in his home, and in a garage with his corvette, that Hunter was living in.
(I’m sure they were safe with Hunter though)

there should be systems in place to retrieve documents that are removed, there probably are, they just need to be enforced better.

You mean like prosecuting offenders? Because the system is in place…it is called governing policies and laws. In order to be a custodian of these documents, you must adhere to these laws.

Back in the day when I had a Top Secret Clearance, there was NO ambiguity as to my responsibilities. The thought of a document coming home with me?! Ha

It is clearly obvious both Trump and Biden screwed up. However, Trump has one thing over Biden…he is the ultimate authority over what is considered classified. There is no higher power. Biden is nothing more than Hillary 2.0 and I expect the same results. 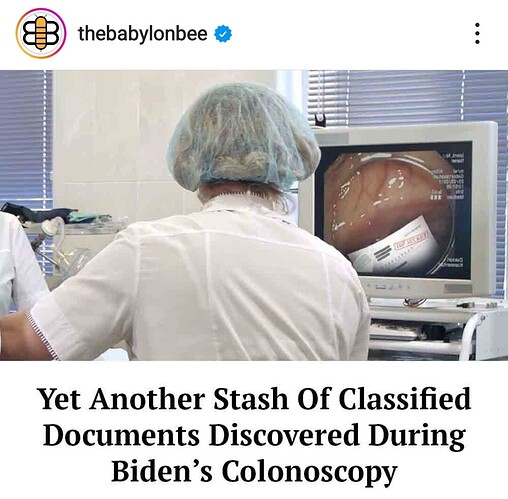 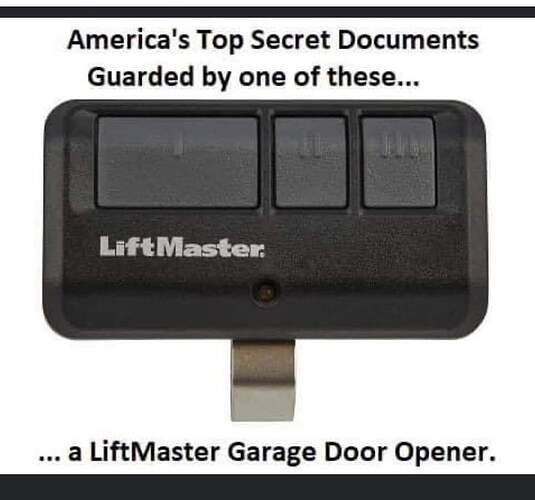 Here it comes, the first of the talking points distributed to the media to cover for Biden.

“Biden did the right thing” Will be the narrative. 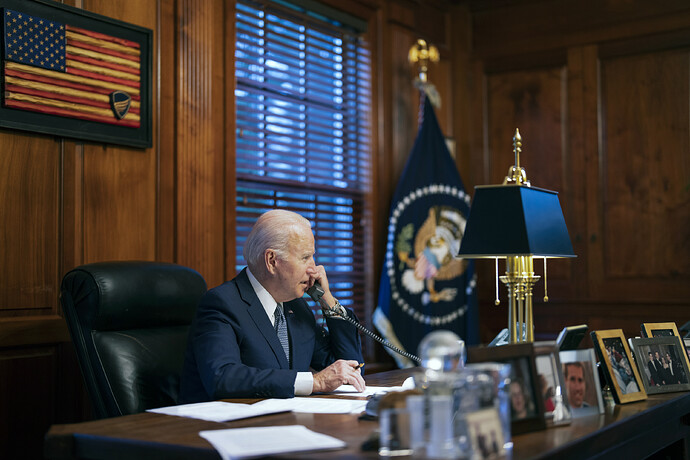 And that’s both a good and bad thing for the president.

Biden hasn’t mentioned that he declassified the documents found on his property.

Perhaps he was hiding them. His family is perhaps the most corrupt we’ve ever had in the white house 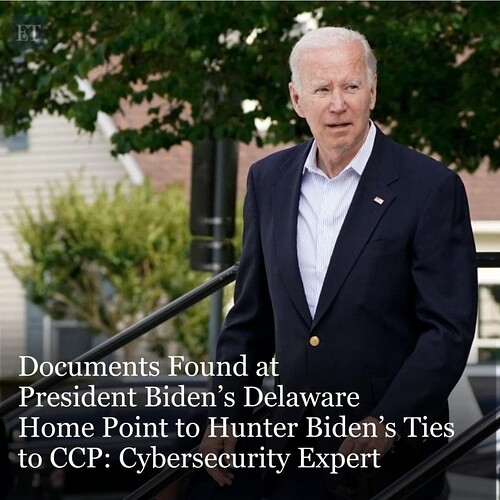 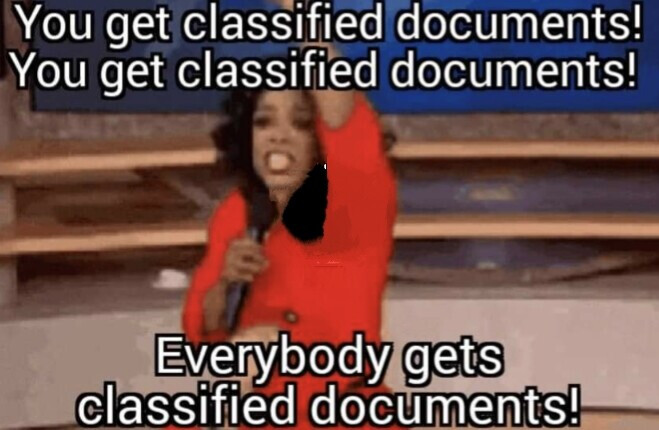 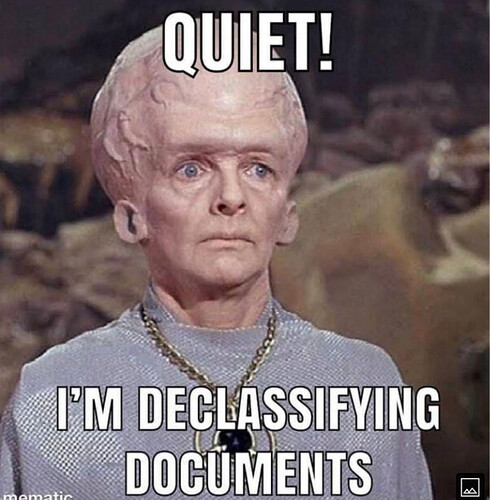 Maybe, he is a politician, so he is in the running.

There should be serious repercussions for people found with top secret documents long after they need them. But we both know nothing is going to come from any of this.

Yep. Biden has had issues with top secret documents back since he was just a senator… its been a career debacle. Even though he will tell the media he is “very serious about classified documents”